One of Canada’s most beloved TV series is returning – in animated form — to mark the 50th anniversary of “The Beachcombers”.

On Oct. 4, a press release was issued announcing that industry veterans Blair Peters and Nick Orchard have teamed up for a new animated version of “The Beachcombers”, which aired 387 episodes over the course of 18 seasons.

“We are super excited to bring these iconic Canadian characters to a whole new audience”, says Peters, best known for his work on such made-in-Canada animated fare as “Yvon of the Yukon”, “Being Ian” and “Kid vs Kat”.

Peters, who lives on B.C.’s Sunshine Coast, and Orchard, who worked on the original series and brings over 30 years of experience to this new project, have entered into a deal with the show’s original creators, and are currently “fleshing out designs and concepts in the coming months,” with a plan of pitching the series to Canadian, U.S. and European broadcasters in the spring.

“The goal is to take all the best parts of the original series and build on them to tell stories with humour and heart, while tackling real issues the world faces today”, said Orchard. “I look forward to working with Blair, who has years of animation industry experience collaborating with all the top toon companies, such as Disney, Nickelodeon, Cartoon Network, YTV, Teletoon, and Family Channel.”


READ MORE:
‘Caillou’ Is Returning As A Computer Animated Series And TV Fans Are Not Happy

“Nick knows these characters inside and out and I look forward to working with him to create a funny, fresh new take on the series that can reach a younger, wider audience, including the U.S. market, as did the wonderful Canadian-made series ‘Schitt’s Creek’,” added Peters. 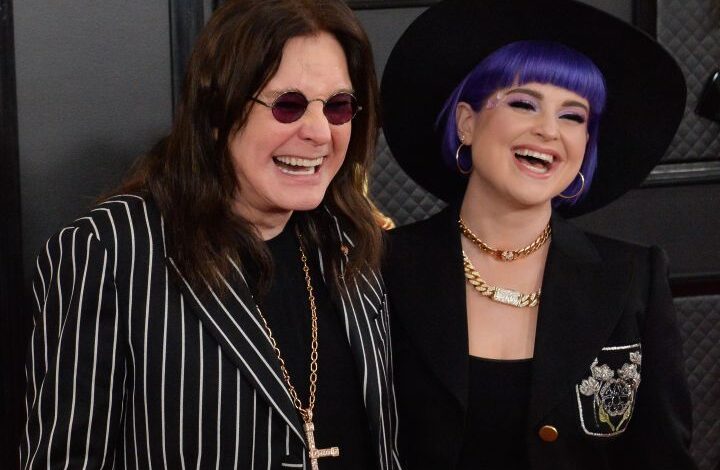 Kelly Osbourne Confirms She’s Having A Baby Boy And Joining Her Parents’ Reality Show In The U.K. (Exclusive) 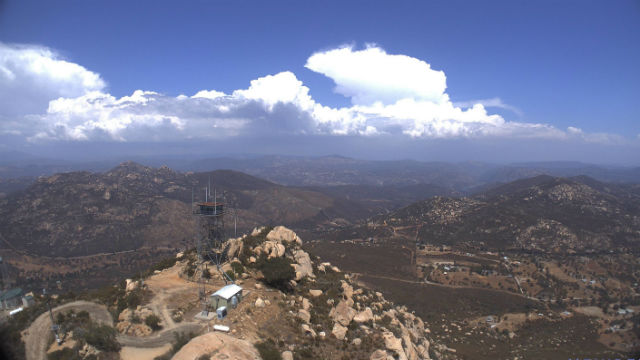 At Least One Killed After Light Plane Crashes into Lyons Peak