By Paige Gawley, ETONLINE.COM with files from , ETCanada.com Staff.
Published: 25 secs ago

Gabby Windey and Erich Schwer have reportedly called it quits.

According to multiple reports, they’ve broken up less than two months after their engagement aired on “The Bachelorette” finale. ET has reached out to reps for comment.

Chatter of trouble in paradise for the former couple began circulating in October, when fans noticed that Gabby wasn’t wearing her engagement ring while competing on “Dancing With the Stars”.

Viewers also pointed out that Erich hadn’t been in the “DWTS” audience to support Gabby since early on in the competition. On top of that, Erich hasn’t appeared on Gabby’s Instagram since Oct. 12, and she hasn’t been on his since the day prior.

A source confirmed to E! News that the two have gone their separate ways, while a second source in Bachelor nation revealed that, earlier this week, Gabby was the one to call it quits.

“She felt they weren’t aligned and weren’t on the same page,” the insider told the outlet. “Gabby was hoping they could give each other space and work it out but ultimately decided they didn’t have a future.”

Gabby herself didn’t dispel the rumours when she addressed the situation in an interview with Fox News Digital on Oct. 31, following the Halloween episode of “DWTS”.

“I think life is just really busy for the both of us right now, so I understand their concern,” Gabby said. “But we’re just kind of, you know, going forward with each of our individual interests and supporting each other from afar.”

The pair’s relationship hadn’t been easy from the start. While the season was airing, Erich came under fire when an old photo of him in Blackface resurfaced. He apologized on Instagram, writing in part, “I was naïve to the hurtful implications of my actions to the Black community and those closest to me, and will forever regret my offensive and damaging behaviour.”

Another controversy swirled as the season finale neared, when a woman who said she dated Erich before he went on the show came forward with texts from him, where he apparently wrote that he was “stuck in his career path” and wanted to go on the show to “see if there was something else I could do with my life.”

In the texts, the woman asked Erich if he expected her to “continue dating you while you go on a reality TV show to ‘find love,’” to which he replied that the show “isn’t real.”

On the season finale, Erich told host Jesse Palmer that the “cowardly” texts were him “using the show as an excuse to not confront her about our relationship at this point where I didn’t see a future but we were having fun.”

“We just had an honest conversation about it,” Gabby later told ET of the situation. “People go on the show for all different reasons. Of course his vocabulary and verbiage was pretty explicit and kind of concerning, but he didn’t know he was going to meet me. We didn’t know we were going to fall in love.”


READ MORE:
‘Bachelor’ Clayton Echard and Susie Evans Break Down the Reasons for Their Split in Joint Interview

“He told me pretty much right away because she started flaring up,” she added. “[He said,] ‘I don’t know what this is going to be like or look like, but I want to let you know everything before you find out from somewhere else.’”

When it came down to it, Gabby said, “You can’t go back in the past and fix things, you just have to move forward.”

Even with all of the ups and downs, Gabby told ET that she was excited about building a life with Erich.

“We’re both in L.A., so it’s nice already to be in the same city. I think we’re just excited to live life together, finally, and not have separate lives that we mesh like every couple weeks,” she said. “We get to combine our lives and do things together. I feel like that is our priority right now, is to just be with each other and enjoy the little things that we haven’t, and then all the moving in and stuff like that.” 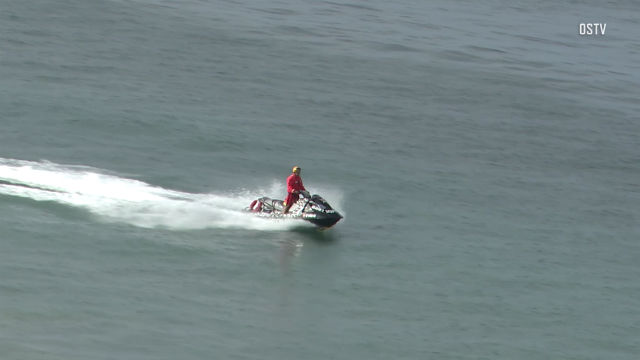 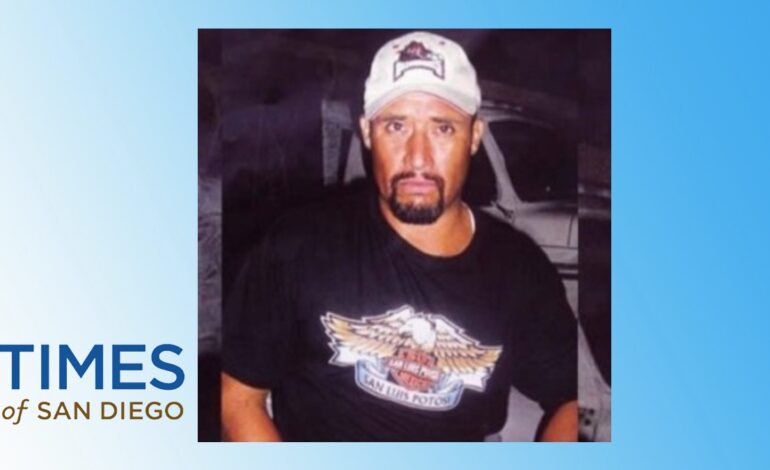