Greer Blitzer is speaking out. The 24-year-old “Bachelor” contestant took to her Instagram Story on Tuesday to apologize for her past tweets defending a Blackface costume. ET has reached out to ABC for comment.

“The journey to love is filled with lessons and these lessons are also made on our journey of growth,” she wrote. “In my past, I have made some uneducated, ignorant and frankly, wrong, comments on my social media accounts. In particular, in 2016, I used misguided arguments on Twitter to defend a student who dressed in Blackface as Tupac for Halloween.”

“l am deeply sorry to those I have hurt, especially those within the Black community, not because these screenshots have resurfaced, but because I ever shared those harmful opinions at all,” Greer continued. “Time and age do not excuse my actions, but this is not a reflection of who I am today. I do not stand by or condone the damaging opinions and behaviours I shared during that stage of my life and will forever regret making those offensive remarks.”

Greer’s statement came after a Reddit user posted pics of her supporting Donald Trump’s presidential campaign, and screenshots of posts in which the medical sales rep defended a Blackface costume as “dumb but not racist.”

“She did not paint herself black because she feels superior to black ppl,” Greer wrote in one tweet, adding in another, “Putting white powder on your face isn’t okay either. That didn’t make the news did it?”

“I apologize if this offended you but you must understand it was not initially supposed to be perceived that way at all,” she wrote in another post, before adding in a different tweet, “The students involved didn’t even know what black face was so my point exactly. It wasn’t an intentional racist act.”

Bachelor Nation met Greer on Monday’s season 27 premiere. Leading man Zach Shallcross was quickly charmed by Greer and ended up kissing her and giving her the first impression rose.

“What I really appreciated with Greer was how comfortable I was able to feel and how she was able to take me out of the chaos and just kind of centre me in all this,” Zach told ET of Greer. “Because you’re getting pulled a million different directions, yet with her, it was just very easy and felt very natural. Looking back at it, when I was trying to figure out who the first impression rose would be, it was like, you know what? She made this really crazy night not so crazy for a brief period of time. I appreciated that more than I expected.”

In a second interview with ET, Zach added, “With such a chaotic night… she was able to make it seem really calm and kind of like take me out of the weirdness… That moment when I was talking to her, it just felt like I wasn’t at night one at the mansion of ‘The Bachelor’. It just felt different.”

“The Bachelor” airs Mondays on ABC.

‘The Bachelor’: Zach Defends Kissing Multiple Women on Night One

Zach Shallcross on Famous Uncle’s Reaction to Him Joining ‘Bachelor’ 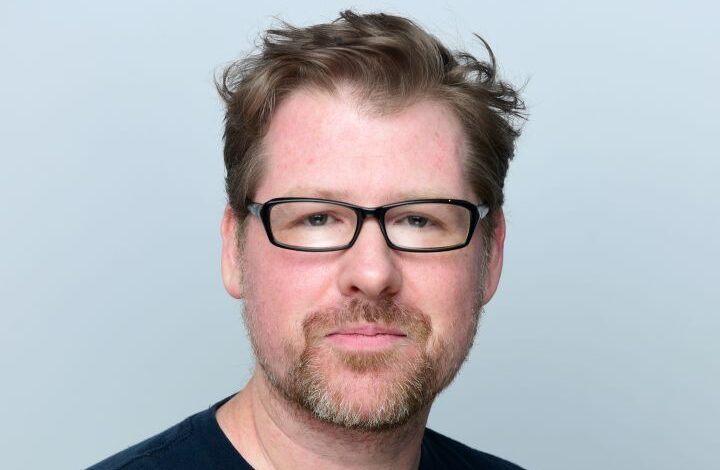 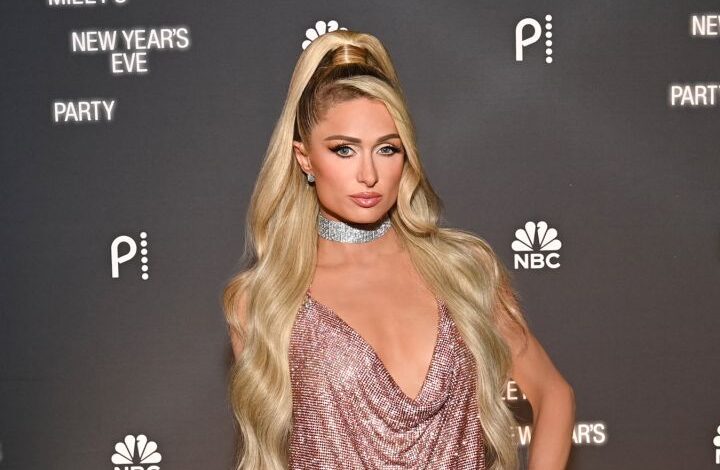