Callie is the daughter of Donna and Eric, played by Laura Prepon and Topher Grace; both of which are reprising their roles to make special guest appearances in the series. The teen introduces a new generation of kids to the show, with her and her friends returning to that famous basement.

Now-married couple Mila Kunis and Ashton Kutcher, who starred in the sitcom from 1998 until its 2006 finale, will also be reprising their roles as Michael Kelso and Jackie Burkhart to appear briefly in the series.

A synopsis reads, “It’s 1995 and Leia Forman is desperate for some adventure in her life or at least a best friend who isn’t her dad.

“When she arrives in Point Place to visit her grandparents, Red and Kitty, Leia finds what she’s looking for right next door when she meets the dynamic and rebellious Gwen. With the help of Gwen’s friends, including her lovable brother Nate, his smart, laser-focused girlfriend Nikki, the sarcastic and insightful Ozzie, and the charming Jay, Leia realizes adventure could happen there just like it did for her parents all those years ago.”


READ MORE:
Ashton Kutcher Reveals Why It Was ‘Bizarre’ Returning For ‘That ’70s Show’ Spinoff ‘That ’90s Show’

“Excited to reinvent herself, she convinces her parents to let her stay for the summer. With a basement full of teens again, Kitty is happy the Forman house is now a home for a new generation and Red is, well… Red,” it continues. 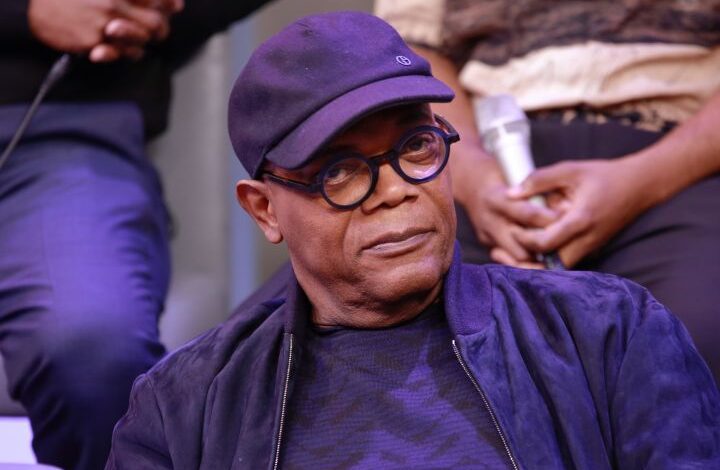 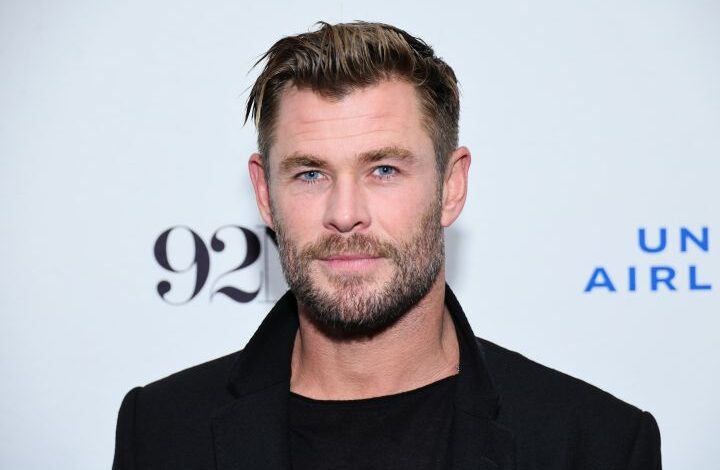