Reyn Doi, who stars as Ozzie on “That ’90s Show”, helped bring an important scene to life that’s resinated with audiences since the series premiered just last week.

The 14-year-old actor told People it “was definitely a joy” to film the heartfelt moment when his character came out as gay to the beloved “That ’70s Show” mom, Kitty Forman a.k.a. Debra Jo Rupp, who reprises her role in the reboot, this time as a grandmother.

“Being able to work with Debra Jo on such an important scene, I believe, to the show and also to Ozzie’s storyline was really amazing,” Doi told the outlet.


READ MORE:
‘That ’90s Show’: Fans Freak Out As Ashton Kutcher And Mila Kunis Reprise Their ‘That ’70s Show’ Roles

“And I know that a lot of people came up to me after we had filmed the show [in front of a live audience] that Friday night, and they said, ‘That scene made me really emotional,’” he continued. “I still get comments like that today. So, I’m happy that [comes across] on screen.”

Gushing over Rupp, the young star called the 71-year-old “iconic” and noted that, as a scene partner, she’s “so professional.” He also shared that, on that same day, lots of laughter occurred on set thanks to Laura Prepon, who also reprises her role as Donna Pinciotti.

“Usually scenes with Debra Jo go really quickly because we are so professional, and we’re in the moment. But that scene, Laura Prepon called me a ‘sex boy’ and her hand motion just made me laugh and laugh. So we took probably over 30 minutes,” Doi let out a laugh while recalling her gestures.


READ MORE:
‘That ’90s Show’ Star Ashley Aufderheide Reveals The Important Advice She Got From A ‘That ’70s Show’ Original Cast Member

Though the scene has been embraced by fans, it comes during a time where fans have been pressuring young actors who play LGBTQ characters into clarifying their identity, following recent events that have seen “Stranger Things”‘ Noah Schnapp and “Heartstopper”‘s Kit Connor come out.

However, Doi shares that he doesn’t feel pressured.

“Ozzie is Ozzie, and Reyn is Reyn. I’m thankful that I am able to portray him well,” he said. “It’s nice to see my work being recognized, but I never felt any pressure because I know that I’m different from Ozzie. I think personality-wise, we’re similar in the sense that we’re sweet, but I’m just glad that Ozzie is accepted in the show by all of his friends and obviously Debra Jo.”

While Doi stars in the reboot for the wildly popular “That ’70s Show”, the actor admits he never actually saw the sitcom prior to his audition. But, to date, he’s “watched half of the show,” which premiered back in 1998 when he and his fellow young co-stars “weren’t born,” he noted.

Speaking of another returning original cast member, Doi gushed over how “nice” Topher Grace, who portrayed Eric Forman, was.

Recounting his experience working with Wiig, Doi said she “was really down to earth and humble.”

“I feel like that taught me, no matter how big you get, remember where you came from and always be nice,” he shared. “Because she was like that to me. And we still are friends to this day.”

Fortunately for Doi, he noticed that the original returning “’70s Show” cast was also “so down to earth,” noting that it felt as though they “were immediately family.”

The first full season of “That ’90s Show” is now streaming on Netflix. 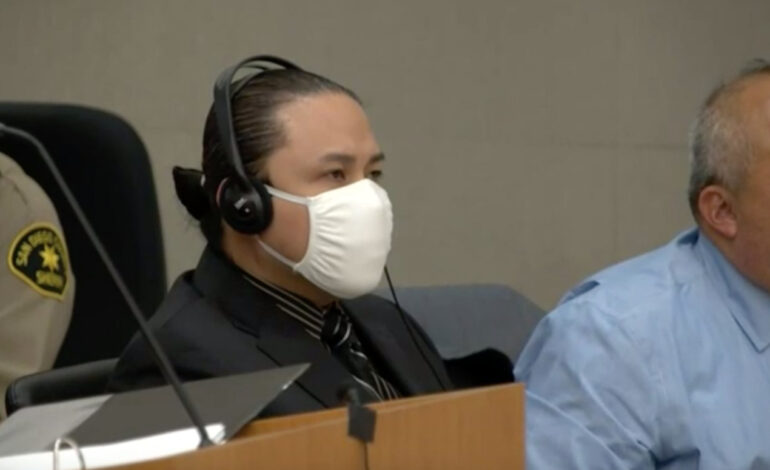 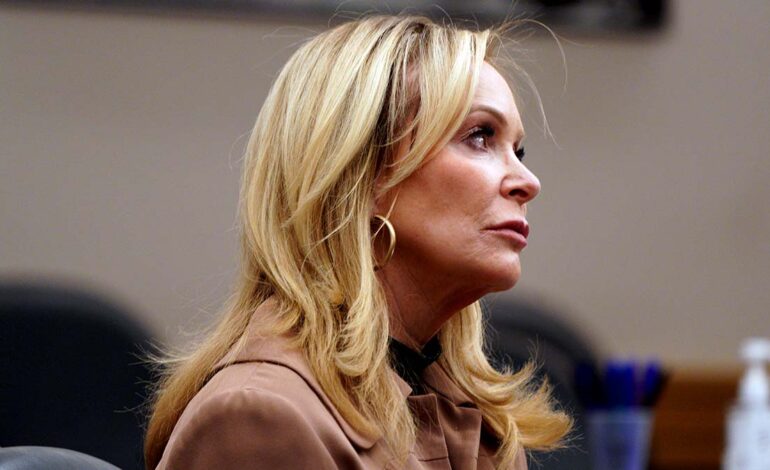