A Chula Vista woman who disappeared from her home told relatives before vanishing that if anything happened to her, her husband would be the person responsible, her sister testified.

Maricris Drouaillet testified Thursday that about one week before her sister May “Maya” Millete disappeared, she told a group of family members about her plans to divorce Larry Millete.

May Millete, 39, has not been seen since Jan. 7, 2021. Larry Millete, 41, who has denied any involvement in his wife’s disappearance, was arrested nine months later on suspicion of killing his wife, allegedly because of her plans to divorce him.

Drouaillet testified Thursday at Larry Millete’s preliminary hearing, a proceeding during which a judge will decide if there is enough evidence for Millete to stand trial.

Drouaillet said tensions between May and Larry had become obvious during a series of family gatherings leading up to her sister’s disappearance. She said the couple previously kept their arguments to themselves, but around that time they began displaying their irritation in front of others.

On a New Year’s trip to Glamis, in Imperial County, May said she intended to divorce Larry. Drouaillet advised her to wait until she had her finances in order. After talking to May, though, Drouaillet said she realized, “she’s ready. She’s not waiting anymore.”

During a text message exchange with her sisters, May asked for money to pay for a divorce attorney and said she would pawn her high-priced Rolexes and Louis Vuitton purses. May said the items she wanted to pawn were “the ones he won’t notice as missing.”

Drouaillet said she traveled to Chula Vista on Jan. 9. Larry and his three kids were at their home. She testified that Larry said May had likely gone hiking and he expected she’d be back soon.

Drouaillet called several of May’s friends, none of whom knew where she was. She said she intended to call the police next, but Larry told her to “wait a little bit. She’ll come back home.”

During this time, Drouaillet said Larry didn’t appear worried about his wife’s absence.

On the following day, the family gathered for the birthday of Millete’s eldest daughter, which the family was initially supposed to celebrate during a trip to Big Bear. Drouaillet and others testified that May was looking forward to the celebration and intended to delay commencing the divorce process until after the trip.

Drouaillet said she ended up spending a large part of the day going from house to house in the neighborhood and asking residents for any footage that might assist them in locating May. Larry stayed at his house during that time, she testified.

Drouaillet and other family members organized numerous searches for May throughout 2021 and appeared in local and national news shows to spread awareness about May’s disappearance.

But she said Larry was not involved in the efforts.

In a local news broadcast and a court declaration in a separate court case, Millete has stated that he believed his wife left their home voluntarily.

On Wednesday, Deputy District Attorney Christy Bowles said she will seek to introduce evidence during the preliminary hearing that would counter the notion that May suddenly abandoned her family. 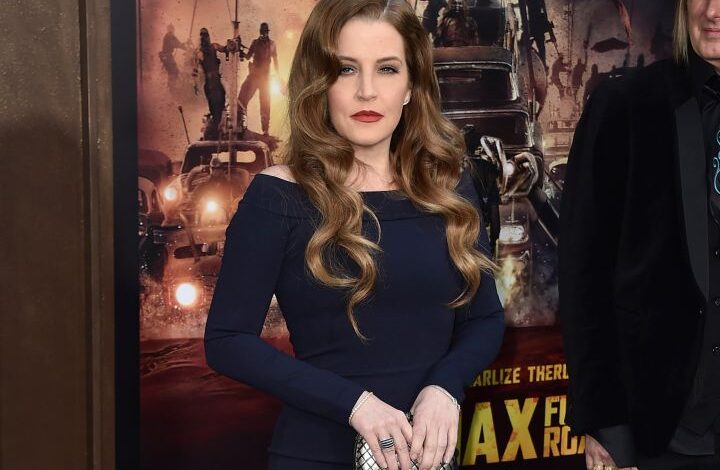 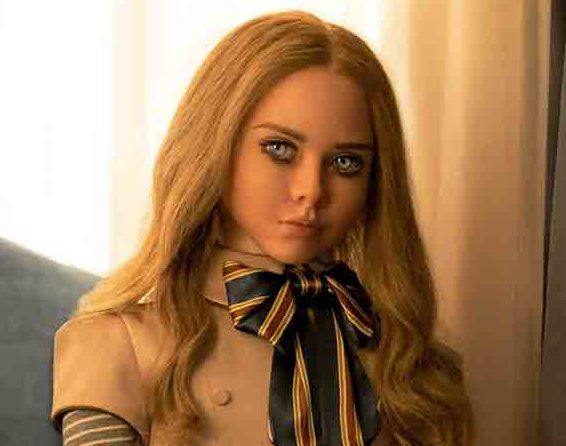