Tesla Involved in Hit and Run Located After Motorcyclist Struck, Killed in Fallbrook

A motorcyclist died Saturday in a Fallbrook crash with a motorist who fled the scene.

The crash was reported at 5:46 p.m. in the 4500 block of South Mission Road, according to the California Highway Patrol.

The CHP incident log indicated a vehicle collided with the motorcycle. A Tesla left the scene, but was located a short time later, a half mile away, in the 4500 block of La Canada Road. 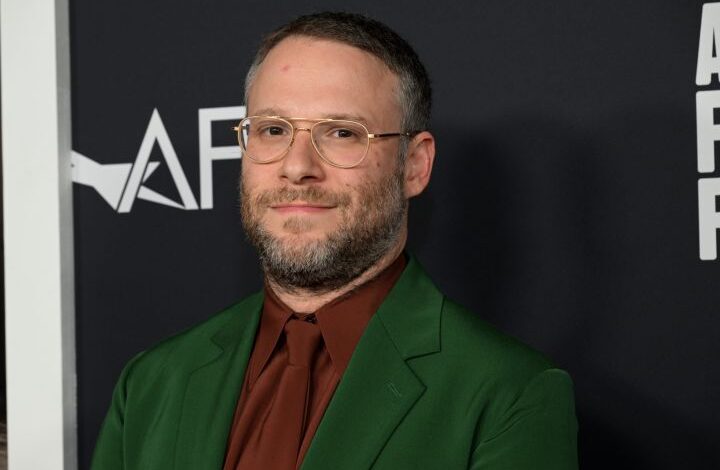 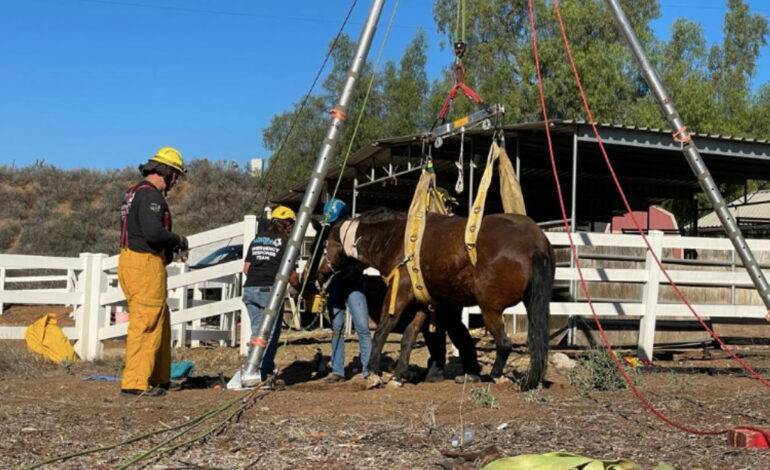