“Teen Mom 2” star Leah Messer has ended her engagement. The 30-year-old mother of three took to Instagram on Tuesday to announce that she and her former fiancé, Jaylan Mobley had gone their separate ways.

In a joint statement, the former couple captioned a black and white photo of themselves holding hands, “While the last year has been tremendously exciting for both of us, we’ve realized that it’s best we walk separate paths.”

They added that they are “so grateful” for their time together and thanked the fans who “have watched our love story unfold.”

They shared that they plan to “move forward as friends” and will “forever have love and respect for each other” and asked for privacy “as we refocus and transition out of this chapter together.”

Fans were shocked by the news which came two months after their Costa Rica engagement. Mobley had also surprised Messer with a new house back in April. Both Messer and Mobley wiped many photos of one another from their respective social media accounts.

The former couple showed no signs of split last month when they talked to ET’s Deidre Behar about Mobley’s romantic proposal and their wedding plans.

At the time, they also spoke about wanting to expand their family. 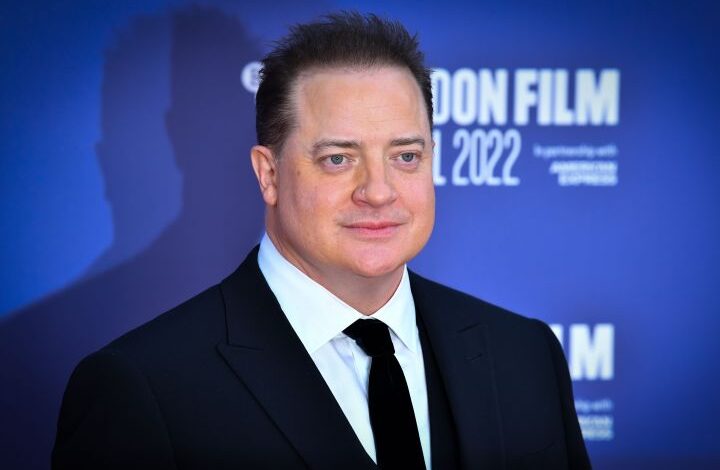 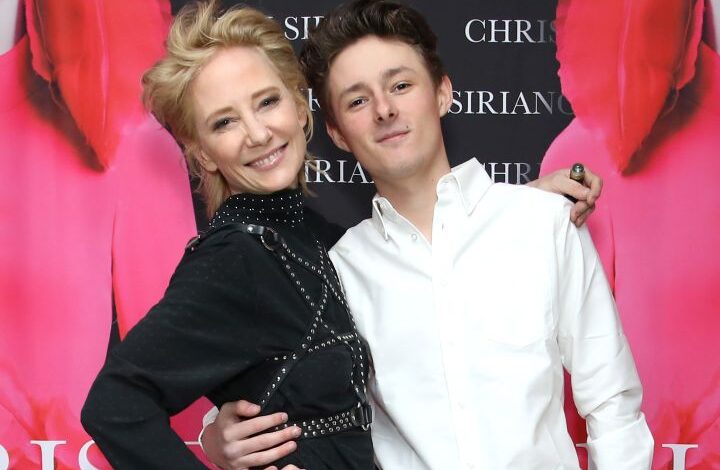 Anne Heche Had $400,000 At Time Of Death, Judge Rules Son Homer Can Oversee Her Estate For Now