Authorities Tuesday released the names of two teenagers who were fatally shot last week in a South Bay neighborhood.

Patrol officers responding to reports of gunfire found Gillian Aguilera, 16, and 18-year-old Edwin Barrera mortally wounded in the 1800 block of East 17th Street in National City shortly after 11:30 p.m. Friday, according to police.

Paramedics took the girl and young man — residents of Bonita and National City, respectively — to hospitals, where they were pronounced dead.

No suspects in the case have been publicly identified, and the circumstances that led to the deadly shooting remained unclear Tuesday afternoon.

Anyone with information or videos related to the shootings was asked to contact the NCPD Investigations Division at 619-336-4457 or San Diego Crime Stoppers at 888-580-8477. 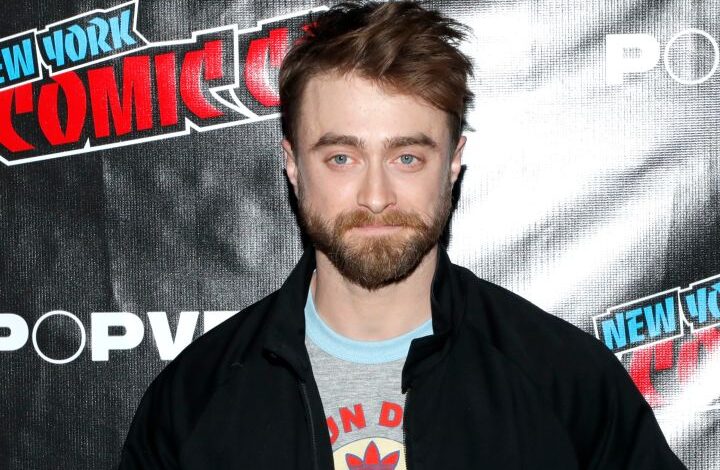 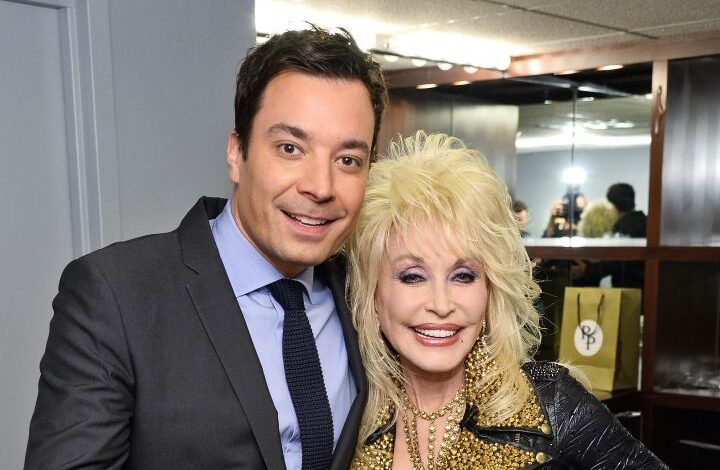