A teacher who worked at the school Princess Charlotte and Prince George previously attended has been arrested.

The royal children both attended Thomas’s Battersea up until earlier this year after the family moved from Kensington Palace to Adelaide Cottage in Windsor.

It was confirmed that the Deputy Head of Pastoral of Thomas’s, Matthew Smith, had pled guilty to child exploitation offences this week, Hello! reported. He joined in September, so George and Charlotte had already left when he started working there.

The charges are said to not relate to children at the school and Smith’s employment has now been terminated with immediate effect.

The publication reported that Smith had admitted to “distributing indecent images of children, and inciting the sexual exploitation of children.”

Thomas’s Battersea said in a statement: “We have been shocked and distressed to learn of these charges. The safety and wellbeing of our pupils is, and always will be, our top priority.

“As there are ongoing criminal proceedings, it would be inappropriate to comment further at this time other than to say that there is no suggestion that the offences relate to Mr Smith’s employment at Thomas’s or to any current or former pupils of the school.

“As soon as the school learned of the charges, Mr Smith’s employment at the school, which commenced in September this year, was terminated with immediate effect.”

A sentencing is expected to take place at a later date at Southwark Crown Court in London, U.K. 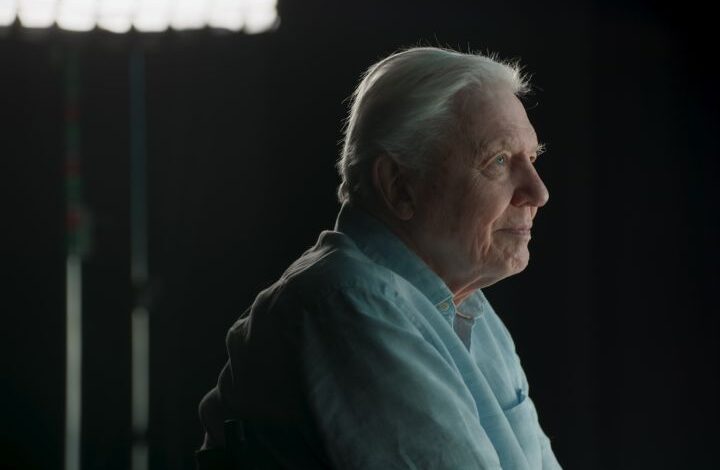 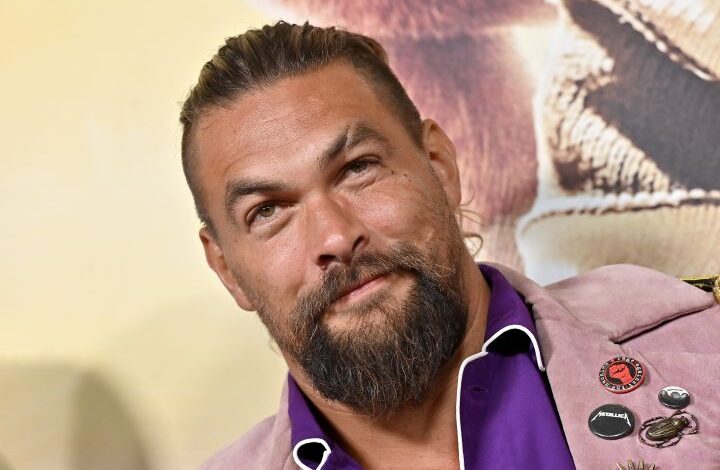