Taylor Swift has officially dropped the highly anticipated video for her song “Bejeweled” off her record-breaking new album, Midnights, and much like the rest of the album, the visuals for Swift’s latest release are just as star-studded.

In a new interview on “The Tonight Show Starring Jimmy Fallon” Monday, Swift revealed that Laura Dern made a cameo in the video, telling Fallon that it was a pretty simple ask.

“I was like, ‘Oscar-winner Laura Dern, hello. I’ve written a script. It’s a one-scene script in which you are going to call me ‘a tired, tacky wench’ and she was like ‘I’m down,’” Swift said.

The 32-year-old pop star called Dern “the coolest” and said directing her was “easier than anything I’ve ever done in my life.”

The video, which dropped at 12 a.m. EST Monday, takes viewers through “a little twist on a Cinderella story,” with the Haim sisters starring as Swift’s evil step-sisters and Dern as her step-mother.

The A-list roll call of celebs doesn’t stop there, Dita Von Teese is playing Swift’s “fairy goddess,” and Swift’s longtime collaborator, Jack Antonoff is in the video as well.

Taylor talks all things Midnights on an all-new episode of The Tonight Show tonight at 11:35/10:35c on @nbc! #TaylorOnFallon pic.twitter.com/mcWQImvoyv

“I’ve nicknamed this character not ‘the fairy godmother,’ but ‘the fairy goddess’ and that is played by Dita Von Teese,” Swift shared, “who is, I think, one of my most iconic performers.”

“Jack Antonoff is in it,” the “Lavender Haze” singer continued. “The genius, legendary makeup artist and creator Pat McGrath is in it. So, I’m really, really excited.”

The video features even more Easter eggs, with Swift telling Fallon that fans can expect to see a “psychotic amount” of Easter eggs.

“It’s like we have a PDF file for the Easter eggs for this video,” Swift said, “because there are so many.”

Swift also shared that she thinks she should go on tour again and suggested that, when the time is right, she’ll hit the road once more.

“I miss it, I really miss it. I miss, you know, when you write songs and you’re really proud of the songs and you have the fans reacting,” she shared. “The most potent way that you can see them react is when you’re looking into their faces … I miss that a lot.”

The new video comes just days after Swift released her 10th studio album, Midnights. The LP was initially released with the announced 13 tracks at 12 a.m. EST Friday. However, the “Snow on the Beach” singer shocked fans when she released a second edition of the album with seven additional tracks at 3 a.m. EST. In honour of Midnights — which broke the record as Spotify’s most-streamed album in a single day — Swift released a series of visuals to go with the album, including a video for “Anti-Hero”, making it and “Bejeweled” the only two tracks from the album to get the visual treatment so far. 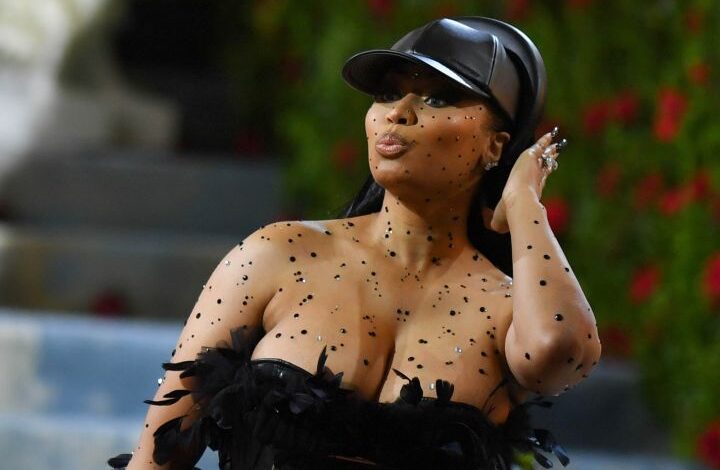 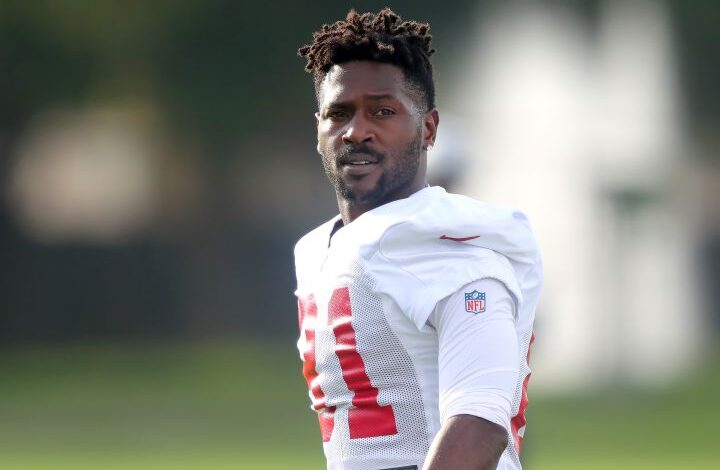