Taylor Swift Hints At Collab With Bono, Who Declares Himself To Be A ‘Swiftie’

Could a Taylor Swift collaboration with Bono be in the works?

The possibility arose when Swift and the U2 frontman appeared together as guests on “The Graham Norton Show”, where Swift promoted her new album Midnights and Bono discussed his new book, Surrender.

“Have you worked together?” host Graham Norton asked the two, as reported by Billboard.

“Not yet,” Swift replied, adding: “We’re gonna talk about it later.”

Bono certainly seemed open to the notion, and declared, “I’m a Swiftie!”

Swift appeared moved, placing her hand over her heart.


READ MORE:
U2 Surprise Taylor Swift With Roses Ahead Of Her Dublin ‘Reputation’ Tour Stops

“He’s so nice he sent me roses when I played in Dublin,” Swift said. “He doesn’t want to take credit… He’s a truly great person. He’s just that great and thoughtful, just the best there is.”

“I better have a drink,” Bono quipped. 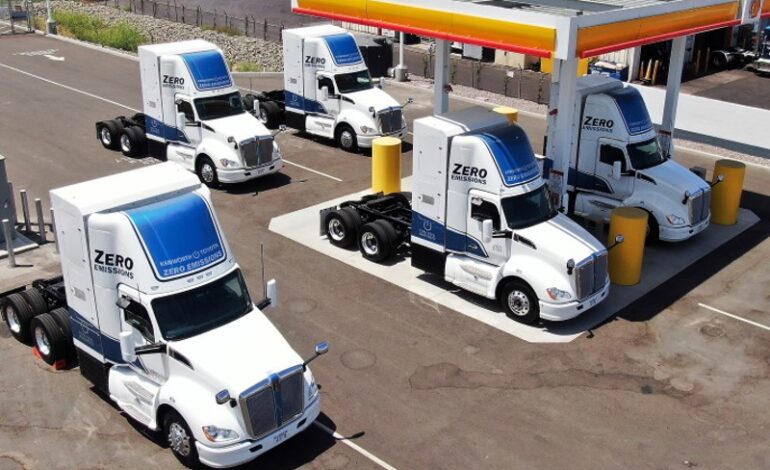 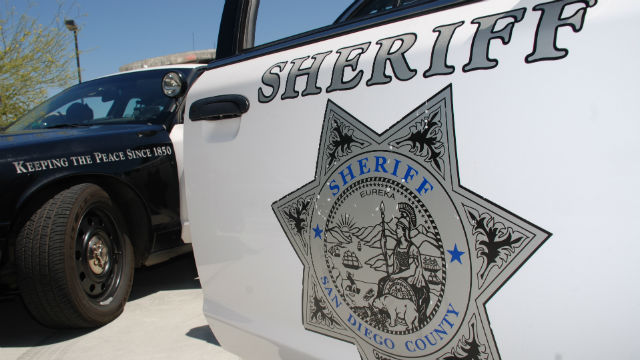