A judge has put a temporary stay on a lawsuit brought by hundreds of Taylor Swift fans who allege that Ticketmaster and its parent company, Live Nation, committed fraud in its Eras Tour ticket pre-sale.

The Wednesday ruling by Los Angeles Superior Court Judge David S. Cunningham III is an interim order that will expire when an initial hearing takes place before Judge Lawrence P. Riff, who Cunningham assigned to hear the case after determining it to be complex in nature. The date of the first hearing is not yet set.

An amended complaint filed Dec. 14 brings the total number of plaintiffs to about 255, compared to about 50 in the original suit brought Dec. 5. The amended suit alleges the ticketing platform monopolizes primary and secondary markets and engages in price discrimination and price fixing.

“Ticketmaster breached the contract by failing to actually provide the proper pre-sale it promised,” according to the revised complaint, which seeks $2,500 for every violation of California’s Unfair Competition Law, a statute that prohibits false advertising and illegal business practices.

The various problems with the pre-sale “led to the disaster that was the Taylor Swift The Eras tour ticket sale,” the suit states. “Ticketmaster was responsible for addressing every issue. Ticketmaster either intended for this to happen from the beginning or knew these issues were present, yet Ticketmaster intentionally made no mention of this and hid information from buyers, including plaintiffs.”

Ticketmaster has not yet filed court papers in response to the suit. 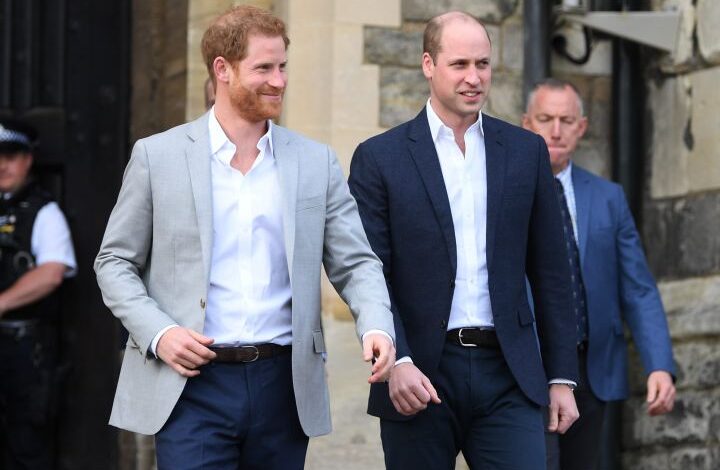 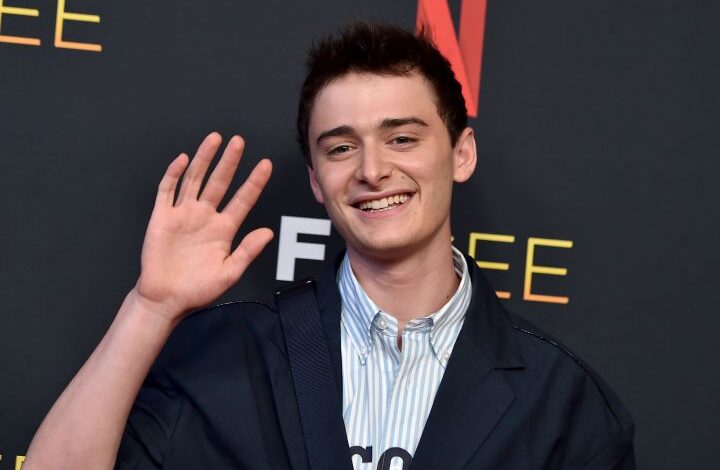