By Miguel A. Melendez‍, ETOnline.com.
Published: 12 secs ago

Taylor Swift is very much still in a lavender haze with Joe Alwyn, and the relationship is “super strong.”

A source tells ET that the Midnights singer and the 31-year-old English actor “are doing great” and that their “relationship is super strong.” The source added that “Taylor loves the fact that Joe unconditionally supports her” and that “they are there for each other through everything and feel so proud of each other.”

The source continued, “They appreciate their time together, but also like that they can both do their own things, both in their professional careers or personal lives.”

The relationship update comes just hours after Swift dropped her highly anticipated 10th studio album, Midnights, followed by seven additional songs released in her surprise 3am Edition of the album.

ET meticulously broke down all the lyrics, including the opening track, “Lavender Haze,” which Swift confirmed is inspired by her and Alwyn’s romance, and the lengths they go to quiet the outside noise.

“I happened on the phrase ‘lavender haze’ when I was watching ‘Mad Men’, and I looked it up because I thought it sounded cool, and it turns out that it’s a common phrase used in the ’50s where they would just describe being in love,” she said. “If you were in the lavender haze that meant you were in that all-encompassing love glow. I thought that was really beautiful.”

“I guess, theoretically, when you’re in the lavender haze you’ll do anything to stay there and not let people bring you down off of that cloud. I think a lot of people have to deal with this now, not just ‘public figures,’ because we live in the era of social media, and if the world finds out that you’re in love with somebody they’re going to weigh in on it,” Swift added. “Like my relationship for six years, we’ve had to dodge weird rumors, tabloid stuff and we just ignore it. This song is sort of about the act of ignoring that stuff to protect the real stuff.”

Swift deftly exemplified this idea on the track’s bridge, demanding, “Talk your talk and go viral / I just need this love spiral / Get it off your chest / Get it off my desk.”

Alwyn, who’s been dating Swift since 2016, is credited for the track “Sweet Nothing” on Midnights, but he’s listed on the album under the familiar pseudonym, William Bowery. Alwyn previously contributed to Swift’s 2020 albums, Folklore and Evermore, on the tracks “Exile,” “Betty,” “Champagne Problems,” “Coney Island” and “Evermore.” Alwyn’s secret alias was eventually confirmed by Swift herself in her Disney+ special, Folklore: The Long Pond Studio Sessions. He’d go on to win a GRAMMY in 2021 for his contributions.

Back in May, Alwyn went on “The Kelly Clarkson Show” and revealed the inspiration behind the pseudonym.

“It was a combination of William, my great-grandfather — who I actually never met — [who] was a composer,” he explained. “He wrote a lot of classical music and he wrote a lot of film scores. And then Bowery is the area in New York that I spent a lot of time in when I first went over there. So, stick ’em together.”

Taylor Swift’s ‘Midnights’: The Lyrics Fans Think are About Her Exes

Taylor Swift Attends Her Own Funeral in ‘Anti-Hero’ Music Video

Taylor Swift Fights Herself in Fever Dream for ‘Midnights’ Teasers 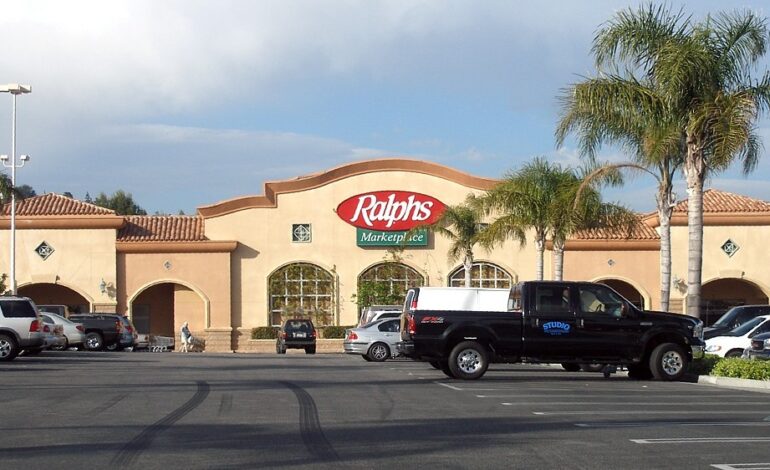 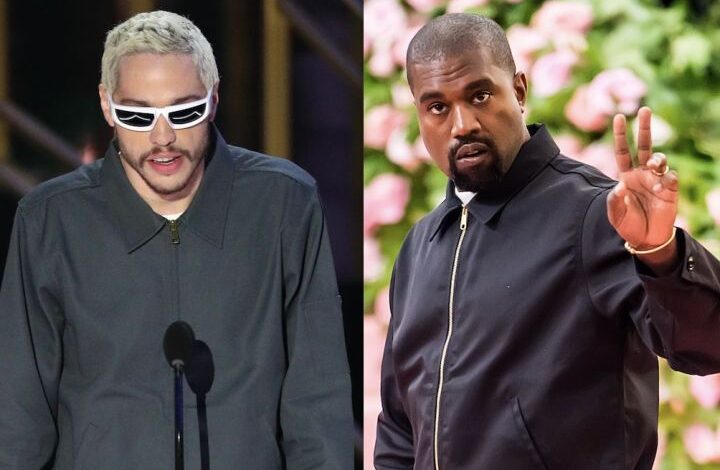