Tamera Mowry-Housley would love to give “Sister, Sister” fans the revival they’ve been calling for, but it has to be the right idea.

During an appearance on “The Jennifer Hudson Show”, the actress shared that she and her twin sister, Tia Mowry, have been approached with pitches to reprise their roles, but nothing has been right for them.

“Here’s the thing, Tia and I are both just booked, which is a great problem to have,” the actress began when asked whether something was in the works. “The other thing is, we have to make sure the idea is amazing because ‘Sister, Sister’ is iconic! I don’t want it to be lame.”

When Hudson stated that any revival with the sisters involved wouldn’t be lame, Tamera revealed that the duo has already heard some ideas and “it was not it — it wasn’t right.”

But there’s still hope! “If we have the right idea and Tia and I have the time, absolutely,” the You Should Sit Down for This author said. “So pray on it!”

Fans have been clamoring for a revival of the ’90s comedy series for ages, especially with the wave of reboots and revivals in recent years and Netflix adding the sitcom to the platform in September 2020. Both sisters have been staunch proponents for getting a reboot off the ground, especially Tia, who recently starred on the Netflix series Family Reunion. In October 2017, she told ET that a reboot was “closer than ever,” and shared that co-stars Jackée Harry and Tim Reid would “definitely” be part of the continuation.

“I think I would want it to pick up with where our lives are now. We’re married with kids,” Tia said, sharing her vision of where the show would be 20 years after it aired its series finale. “But I definitely would want it to focus on the power of sisterhood. How wonderful and amazing that sisterhood and that relationship can be. How it helps you in whatever trial and tribulations you are in. When you have the sisterhood and that bond, that is so beautiful.”

However, last year Tia hopped onto the popular TikTok trend featuring Hoàng Read’s song, “The Magic Bomb (Questions I Get Asked) (Extended Mix),” and revealed there was no reboot on the horizon.

Here are the #questionsigetasked often! Let me know if you have more! #fyp #trending #tiamowry #sistersister

While fans will just have to “pray on it” as Tamera said, that doesn’t mean the twins won’t work together again in some capacity! Speaking with ET in 2019, Tia shared that the sisters are still figuring out what their next joint project might be, and she’s holding out hope for a festive project.

“Tamera and I always talk about it,” she added. “We’re always like, ‘What is that next thing?’ It’s about finding the right thing and then also finding something that’s fitting our schedules… And then my brother, he’s old and like, ‘I don’t know if I want to hang out with my sisters too much.’”

Would a “Sister, Sister” holiday special be too much to wish for? Here’s hoping!

Tia Mowry on ‘Family Reunion’ Ending and Returning to ‘The Game’ 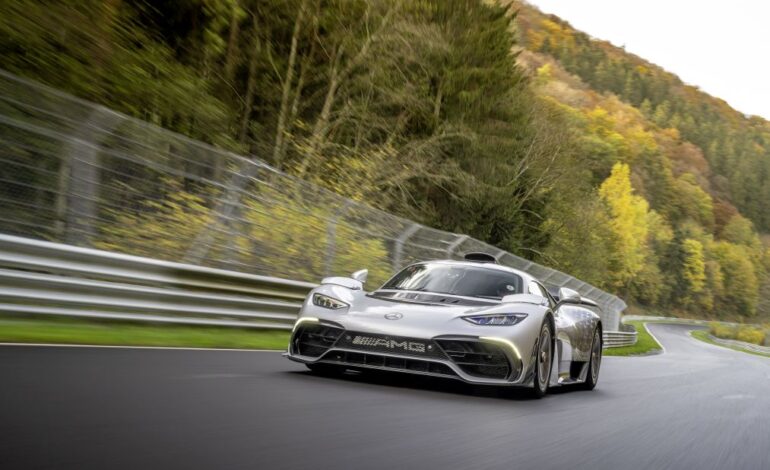 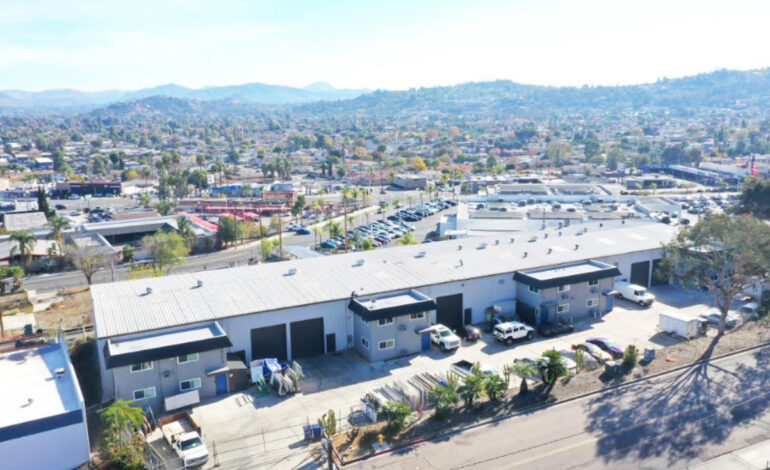