Tamara Braun has declared her departure from “Day of Our Lives” on Tuesday.

Since appearing on “Days of Our Lives” in 2008, the actress who played the enigmatic Ava Vitali, took to Instagram to say her goodbyes with a video compilation featuring some behind-the-scenes footage of the star on set over the last few years.

The actress described the video compilation, stating: “Thought I’d share some of my memories from the last (almost) two years. Starts at the end and ends at the start with my first nasal swab. Oh Covid!!”

Braun made sure to thank all of the “Days of Our Lives” fans while reassuring viewers they can still find her on Instagram, “Thanks for all the love and support you continue to show me. I will miss you all! Wait, I’ll still be here, you can find me on IG!! 😉 Much love.”

The actress’s portrayal of Eva landed her a Daytime Emmy Award in 2009 in the Outstanding Supporting Actress in a Drama Series category.

The actress also starred in other soaps like “General Hospital” and “All My Children,” playing Carly Corinthos and Kim Nero in separate runs. The actress has yet to announce her next project. 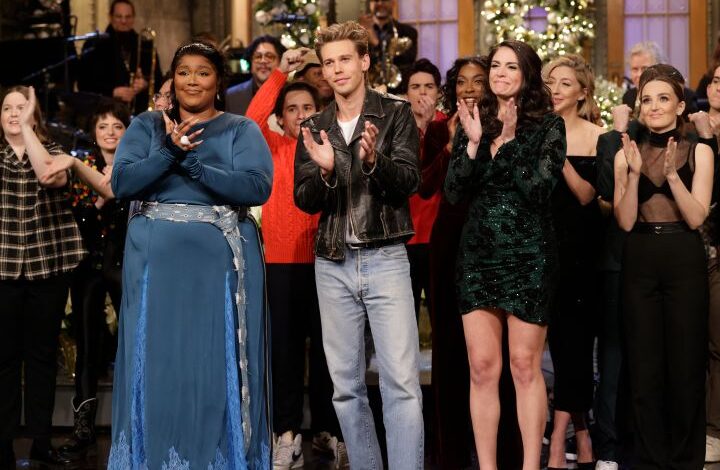 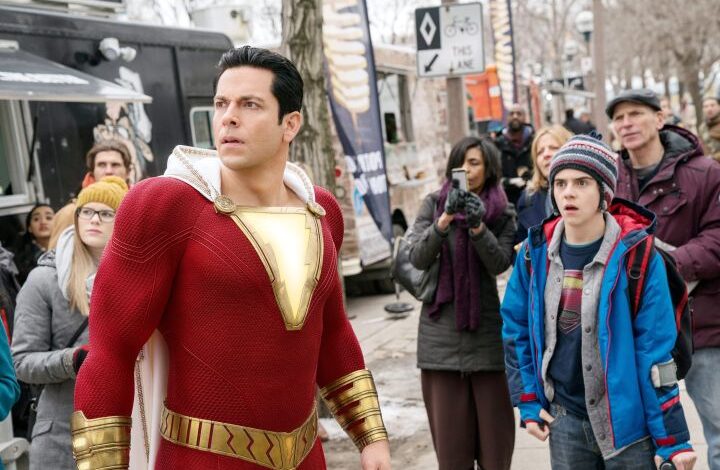