By Samantha Schnurr, Miguel A. Melendez, ETOnline.com.
Published: 33 secs ago

Days after his untimely death, fans filled Atlanta’s State Farm Arena for a celebration of the life of Kirshnik Khari Ball, known to the world as Takeoff.

Hosted by the Migos star’s family, the celebration was held on Friday afternoon in Takeoff’s native Georgia, where Drake and Chlöe were among those who performed at the emotional gathering officiated by Pastor Jesse Curney III of New Mercies Christian Church.

“I was really sad to hear the news,” Curney previously said in a statement. “Kirshnik has been a faithful member since he was 10 years old. He and his family have been active and avid supporters of the church and the community as a whole.”

Continued Curney, “When Titania (Davenport) and Mother Edna (Maddox) asked me to be part of the services, I was truly honored. My goal is to love and support them during and beyond this unimaginable time. As their church family, we want to show the love of God and serve them in any way we can.”

Prior to the service, Cardi B and Offset were seen for the first time since the Migos rapper was gunned down. The couple was dressed in an all-black ensemble ahead of the service. The hearse carrying Takeoff’s coffin got a police escort in Atlanta before arriving at its destination. Fans were also seen outside the arena holding signs imploring for an end to gun violence.

Rapper Da Brat appeared to be attending the service, as she posted video of the scenery outside State Farm Arena. She said she was looking outside the window from the radio station. The arena’s jumbotron flashed a photo of Takeoff as a caravan of vehicles passed through on the rainy day.

Her caption read, “#RIPTAKEOFF We #salute YOU. Thank you for [your] contribution to the culture. Yawl changed the game. Your flow was da illest. You WILL be MISSED. 🙏🏽.”

DJ Khaled also took to Instagram and posted a photo of the late rapper with the caption, “Love you brother ! LONG LIVE @yrntaekoff !”

DJ Akademiks posted a picture of the celebration of life’s program cover, featuring a collage of Takeoff photos and artist renditions.

Before the event, State Farm Arena announced tickets were no longer available as the celebration had reached full capacity.

On Nov. 1, the rapper was fatally shot at Billiards Bowling Alley in Houston. ET later confirmed he died as a result of gunshots to the head and torso. He was 28 years old.

In lieu of flowers or gifts, the GRAMMY nominee’s family asked that donations be made to the newly established Rocket Foundation — founded in his honor — to support programs working to prevent gun violence.

Takeoff’s Cause of Death Revealed 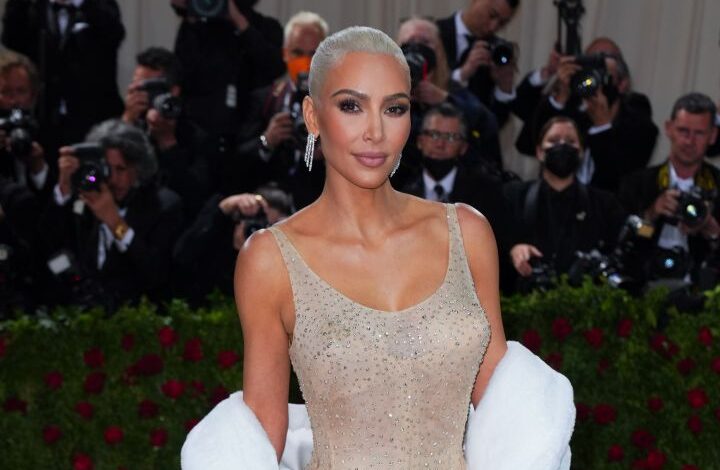 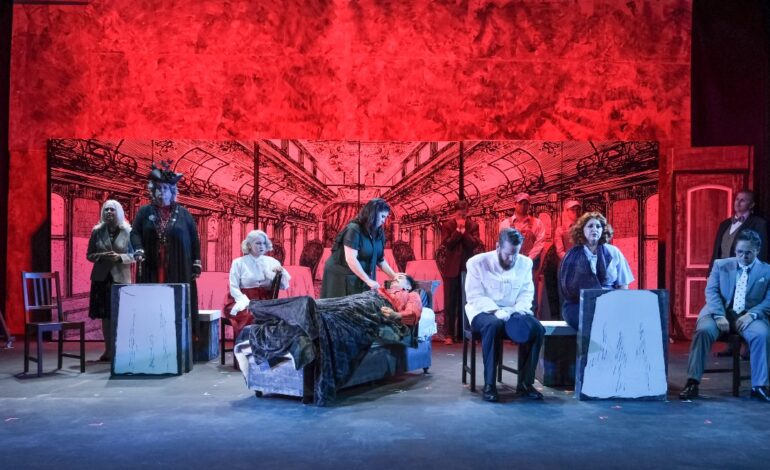