T.J. Holmes and his wife Marilee Fiebig are going their separate ways.

Page Six reports the “Good Morning America” co-host filed for a divorce in New York City today, after 13 years of marriage to his wife.

The two married in 2010 and share their daughter Sabine together. Holmes is also father to Brianna and Jaiden from his first marriage to Amy Ferson.

The move comes after rumours of an affair between him and his co-host Amy Robach arose when photos of the two getting close were published in the media.

The outlet previously reported that she was “blindsided” by the affair.

“She’s devastated. She had no idea,” an insider said, adding that “were just together for T.J.’s birthday [on Aug. 19].”

The two anchors are currently off-air as ABC News investigates the claims. 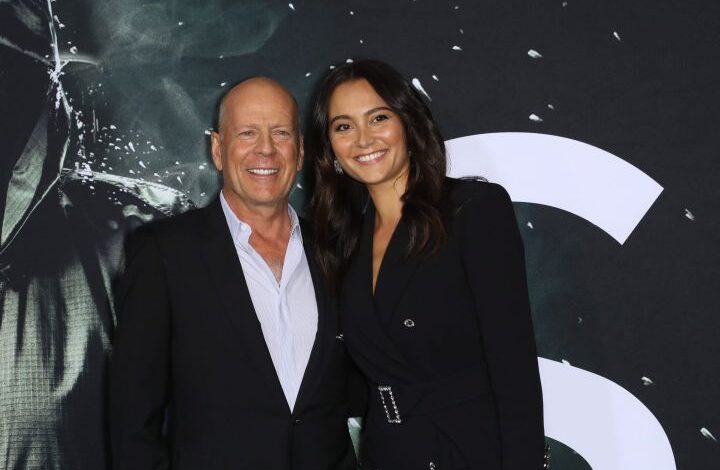 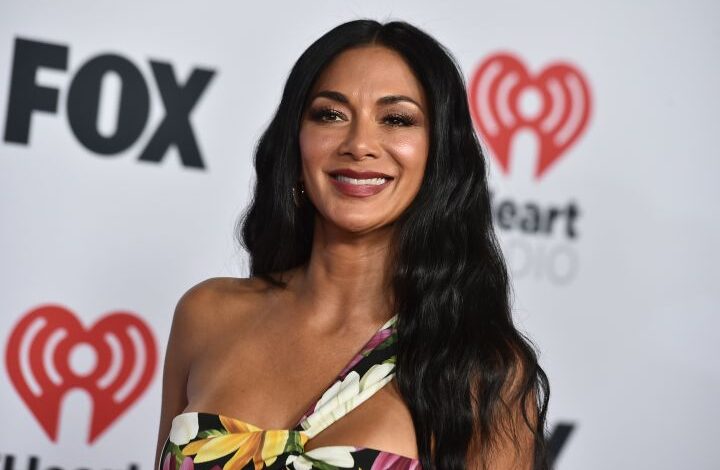 Nicole Scherzinger Swims With Sharks In Hawaii: ‘This Is My Happy Place’