By Brent Furdyk.
Published: 1 min ago
Last updated: 31 secs ago

It’s been awhile since SZA released her last album, but her followup to 2017’s CTRL is about to arrive.

During one of her two performances as musical guest on the Dec. 3 edition of “Saturday Night Live”, text reading “SOS December 9th” appeared in the background, announcing that the new album will be arriving on Friday, Dec. 9.


READ MORE:
SZA Arm Wrestled The Rock Backstage At ‘SNL’, According To Questlove

Which version for back tracklist?🤔 pic.twitter.com/15Ha5InNzu

In addition, she also shared an albu trailer for SOS on YouTube. 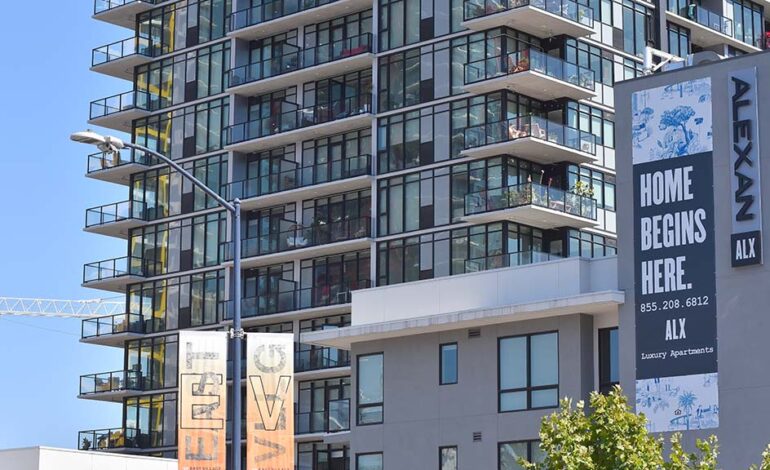 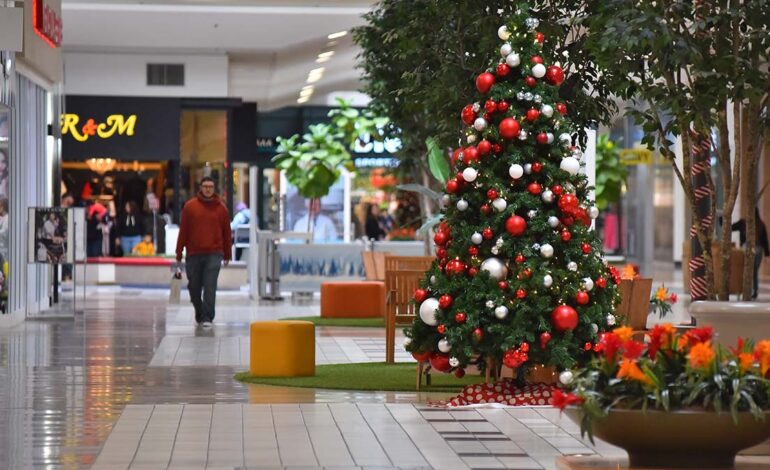