SZA Arm Wrestled The Rock Backstage At ‘SNL’, According To Questlove

By Anita Tai.
Published: 2 mins ago
Last updated: 12 secs ago

SZA is taking on Dwayne Johnson.

The artist was the musical guest on the most recent episode of “SNL” and apparently ran into Johnson backstage. Questlove alleged that the two then had a friendly bet.

He captioned his post with the words, “I can’t trust @chethinks to preserve greatness.”.

In the carousel, the musician recounted the story of how SZA challenged Johnson to an arm wrestling match.

“Sza was the musical guest and she bet Dwayne Johnson, who was hanging out backstage with a reporter from ny times, that she could beat him in an arm wrestling contest,” Quest wrote. “We were laughing cause we thought it was a joke, but she was dead serious.”

Apparently the challenge was not without stakes because SZA involved the New York Times reporter in the bet.

“She said if she won the New York Times reporter had to stop doing their story about dwayne, and make it about her new album instead. And I kid you not, dwayne the rock johnson ACTUALLY accepted the challenge!!” he continued.

Unsurprisingly, The Rock came out on top.

While the little backstage moment was only captured by Quest’s retelling, SZA’s episode was still made memorable by her performance of “Blinding” off of her upcoming album S.O.S. 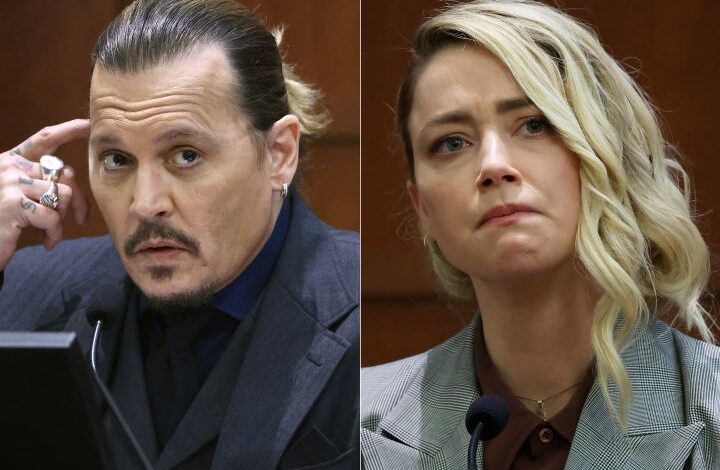 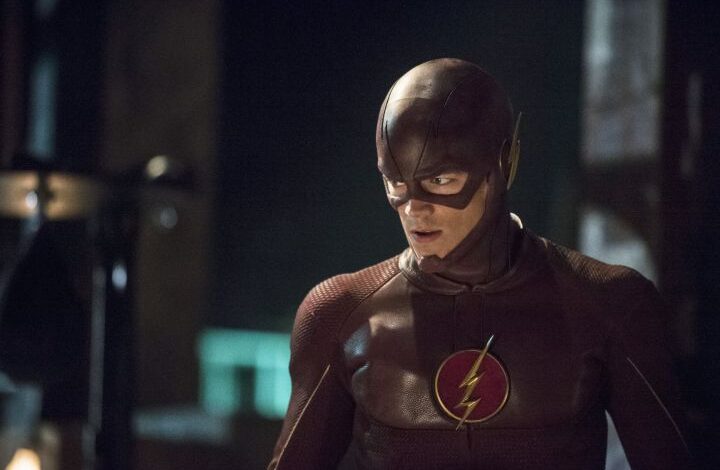 ‘The Flash’ Final Season Sets Premiere Date On The CW