System Of A Down, Korn, Incubus, And More To Play ‘Sick New World’ Nu-Metal Festival in 2023

Get your JNCO jeans ready. A new music festival is set to assemble the gnarliest names in nu-metal.

System of a Down, Korn, Deftones, Evanescence, Incubus and dozens of other bands will play Sick New World, which will take place May 13, 2023 at the Las Vegas Fair Grounds — the same site as last month’s mammoth emo nostalgia fest When We Were Young. It’s being organized by the same promoter too.

The lineup will feature acts that ruled mainstream rock radio in the late ’90s and early 2000s, as well as new-school bands like Turnstile, Death Grips (playing their first show in four years), and 100 Gecs. Other notable acts playing the one-day event include a reunited Flyleaf with original singer Lacey Sturm, Mr. Bungle, Melvins, Deftones, Killing Joke, Body Count, and many more (check out the poster below). 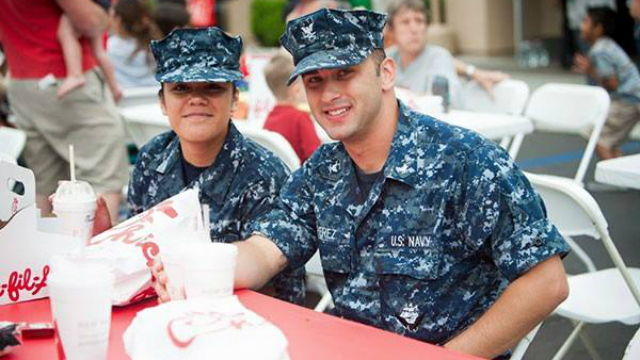 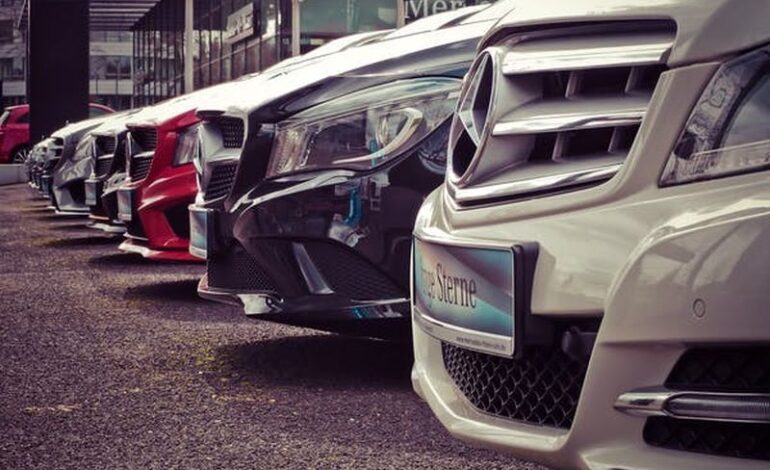 Buying a Used Car – 11 Common Problems You Might Face