A swimmer was injured Friday in an apparent shark attack off the coast of Del Mar, authorities reported.

The 50-year-old woman suffered leg wounds that were not believed to be life-threatening while swimming with a companion about 100 yards from shore near the terminus of 17th Street at about 10 a.m., said Jon Edelbrock, lifeguard chief for the city of Del Mar.

After lifeguards helped the victim, who was wearing a wetsuit, to shore and provided first-aid, paramedics took her to Scripps Memorial Hospital La Jolla, where she was admitted in stable condition.

Lifeguards then searched the water for sharks, finding none.

Though officials could not immediately confirm that the woman’s injuries were due to a shark, that appeared to be the case, Edelbrock said.

“She was fairly clear that she saw a shark,” he said.

It was unclear what species or size of shark it might have been.

A two-mile stretch of the beach in the area will be closed through at least Sunday as a precaution due to the incident, according to city officials.

Lifeguards will perform drone flyovers and patrol the area throughout the weekend from dawn until dusk in search of sharks, they advised.

The presumed attack occurred five days after the carcass of an 8-foot juvenile great white shark that appeared to have been injured by a large fishing hook washed ashore at Torrey Pines State Beach in San Diego, authorities said. 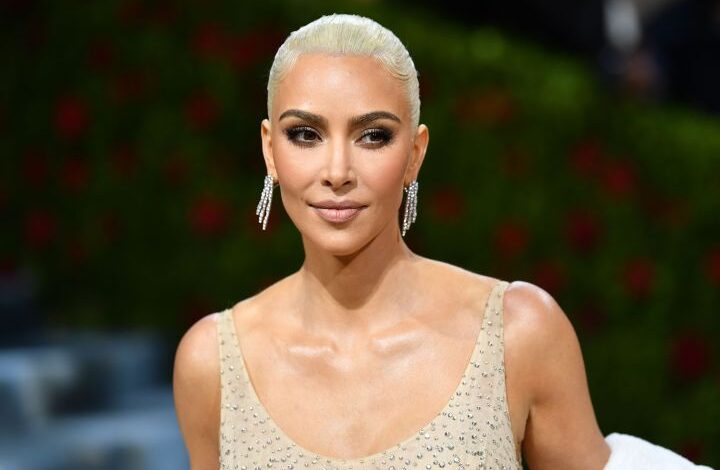 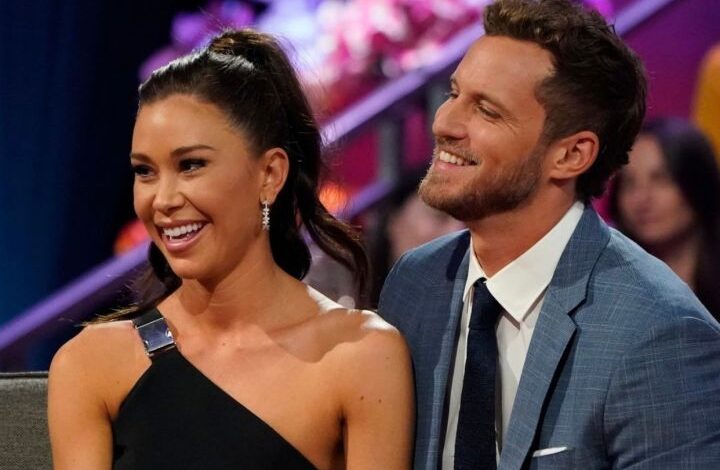