A suspected intoxicated driver allegedly crashed head-on into an Oceanside Police Department patrol car with an officer inside it Tuesday, sending the driver and the officer to a hospital.

The officer was monitoring traffic in the 1200 block of Vista Way just after 1:30 a.m. when the accident occurred, the Oceanside Police Department reported.

The suspect, 35-year-old Jonathan Shipp Sr. of Escondido, was driving a white Kia Optima and exited State Route 78 westbound at a high rate of speed, which caused him to lose control of the vehicle as it entered Vista Way, according to police.

Shipp, who is on probation for previously driving under the influence, drove up onto a raised center island and collided with the parked patrol vehicle, police said.

The impact caused airbags in both cars to deploy and pushed the patrol vehicle over 40 feet from its parked location. Both vehicles sustained significant front-end damage and were labeled disabled, according to police.

The injured officer immediately exited his patrol car and rushed to aid the suspect, according to authorities, who added that smoke and fire from the suspect’s car began to emit from the engine compartment.

A nearby resident also came to help the officer rescue the suspect from his vehicle, prying the door open with a crowbar, police reported.

The officer and suspect were taken to hospitals with non-life- threatening injuries.

Alcohol bottles were found in the suspect’s car and the driver showed signs of intoxication, which resulted in Shipp’s arrest for suspicion of felony driving under the influence with injury, police said.

The Oceanside Police Department Major Accident Investigation Team was investigating the incident. Anyone with information about the crash was asked to contact Investigator Kevin Lissner at 760-435-4651. 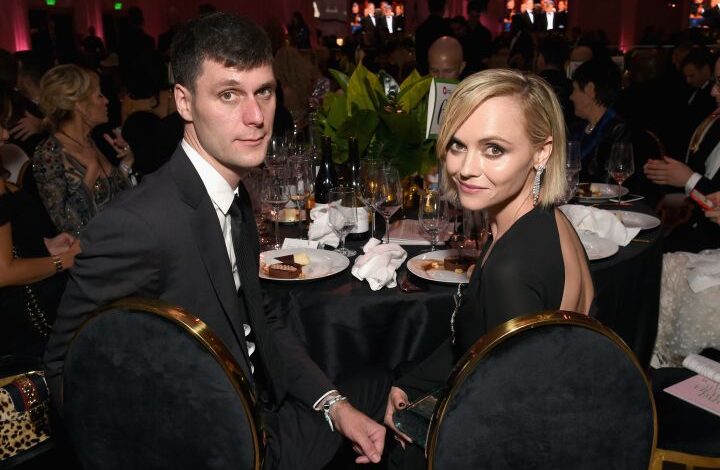 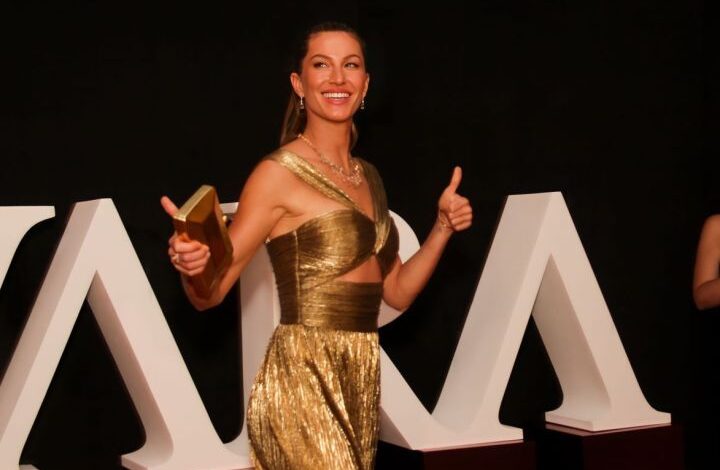