An auto-theft suspect opened fire on San Diego Police early Monday in a Mountain View-area neighborhood, wounding an officer, then holed up in a nearby apartment, prompting a nine-hour SWAT standoff that ended in his arrest.

The events that led to the shooting, which left the officer with wounds not believed to be life-threatening, began about 12:30 a.m. when patrol personnel tried to pull over the driver of a stolen Toyota in the area of Main and Thor streets in Barrio Logan, according to the San Diego Police Department.

The suspect refused to yield, leading officers on a pursuit over various surface streets and freeways.

After about an hour, the driver pulled over in the area of Newton Avenue and South 43rd Street, jumped out of the car and ran off, police said. During an ensuing foot chase, the man opened fire on pursuing officers, leaving one of them with several gunshot wounds.

Officers were not able to return fire, according to police.

Paramedics took the injured officer to Scripps Mercy Hospital, where he underwent surgery and was listed in stable condition. His name was not released.

Following the shooting, the suspect ran into a nearby apartment and refused orders to exit and surrender, prompting a standoff that continued into the late morning.

The stalemate ended about 10:30 a.m., when SWAT officers took the suspect into custody, according to reports from the scene. His identity and further details on his arrest were not immediately available. 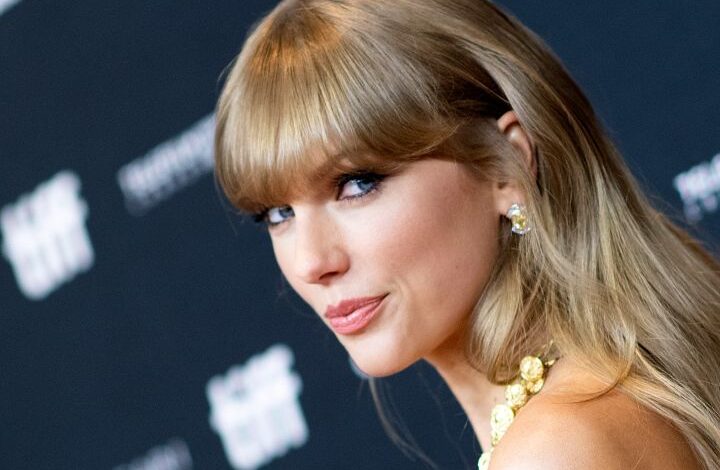