A suspect was in custody Wednesday in a group assault in Ocean Beach that left a man seriously injured last month.

Dajour Maliyja Hardaway, 24, allegedly was part of a group that attacked the 50-year-old victim at about 11 p.m. Nov. 18 as he was walking his dog in the 5000 block of Newport Avenue, according to the San Diego Police Department.

A surveillance camera outside a restaurant captured video of the assailants punching the pedestrian, knocking him to the ground and then kicking him repeatedly in the head.

The victim, who identified himself to news crews as Woody Boethel of San Diego, suffered a concussion, a broken hand and injuries to his shoulder, back and neck during the assault, according to CBS8. He described the half-dozen or so assailants as appearing to be homeless and said they attacked him when he refused to give them money.

Hardaway was one of four people — three adults and a minor — police obtained arrest warrants for in the case on Dec. 1. He was booked into San Diego Central Jail on suspicion of assault and battery causing great bodily injury.

Police have not publicly identified the other suspects. 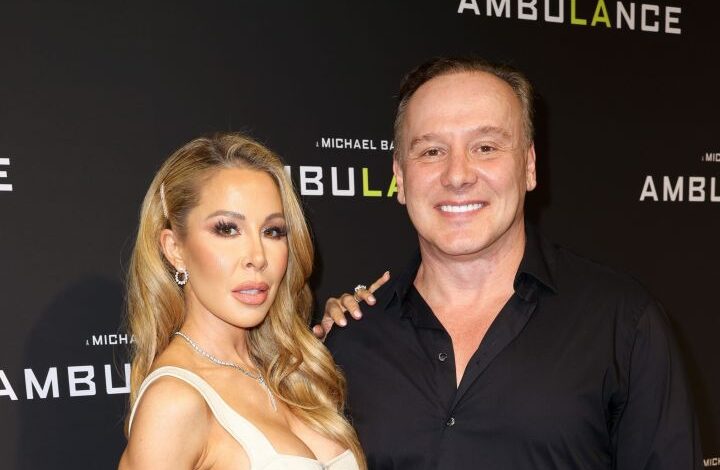 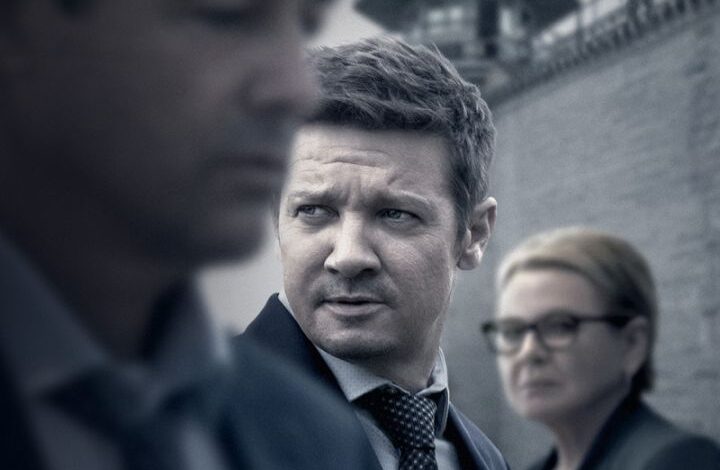