A suspect was behind bars Friday in connection with a fight that left a man fatally injured on the grounds of the Spring Valley Swap Meet.

Mauricio Juarez, 31, was arrested in connection with the death of 61- year-old Richard Johnson, who was found suffering from severe head wounds Thursday morning near a storage area in a dirt parking lot at the outdoor marketplace, according to the San Diego County Sheriff’s Department.

Paramedics took Johnson to a hospital, where he was pronounced dead.

Shortly after arriving in the area, deputies detained Juarez, who allegedly had been seen fighting with the victim, Lt. Chris Steffen said.

After detectives questioned the suspect, he was arrested and booked on suspicion of murder.

The reason for the deadly confrontation was unclear.

“The circumstances and motivation are still under investigation,” Steffen told City News Service Friday morning. “The relationship between Johnson and Juarez is still unknown.” 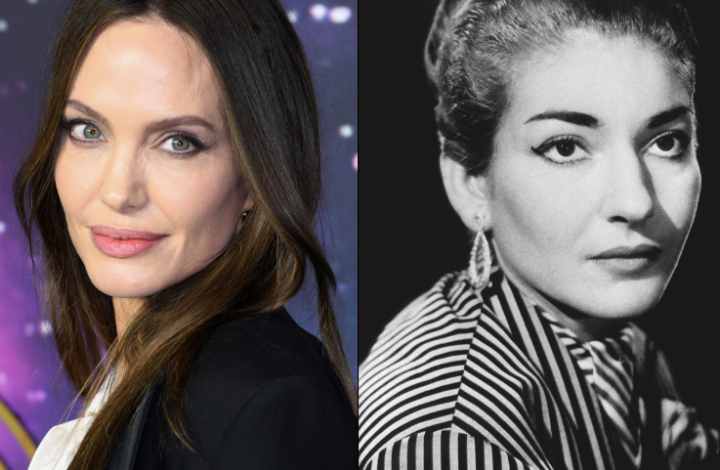 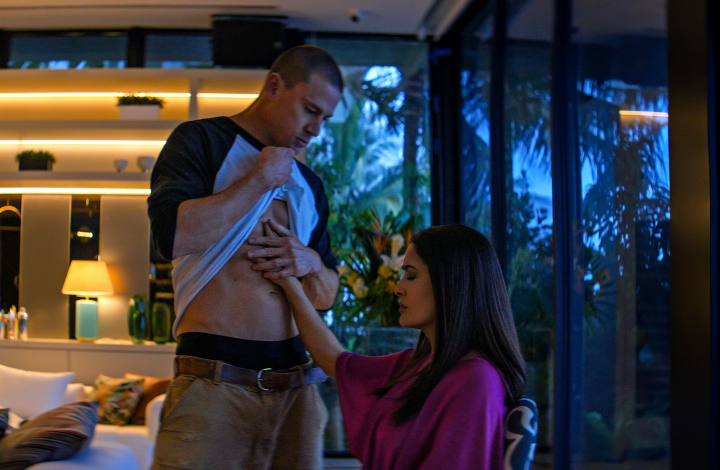