An 18-year-old suspect was behind bars Tuesday in a shooting that left another young man fatally wounded last summer outside an El Cajon apartment building, authorities said.

Obaida Saad Ramadhan of El Cajon was booked on suspicion of murder Saturday in the shooting death of Jasiah White, also 18, according to the El Cajon Police Department.

Patrol officers responding to reports of gunfire found White mortally wounded in a parking lot in the 400 block of Dominguez Way shortly before 10:30 p.m. on Aug. 19, Sgt. Tenaya Webb said.

Paramedics took the victim to a hospital, where he was pronounced dead.

Detectives have determined that Ramadhan and White were acquainted and had gotten into a dispute on a previous occasion, according to police, who have not disclosed the nature of the disagreement between the two young men.

“A few days after the murder, Ramadhan left the United States to visit family abroad,” Webb said. “When he returned, he was taken into custody immediately upon his arrival in San Diego.”

A GoFundMe page was created in support of White’s family. The fundraiser had drawn $1,220 in donations toward a $5,000 goal as of Tuesday afternoon. 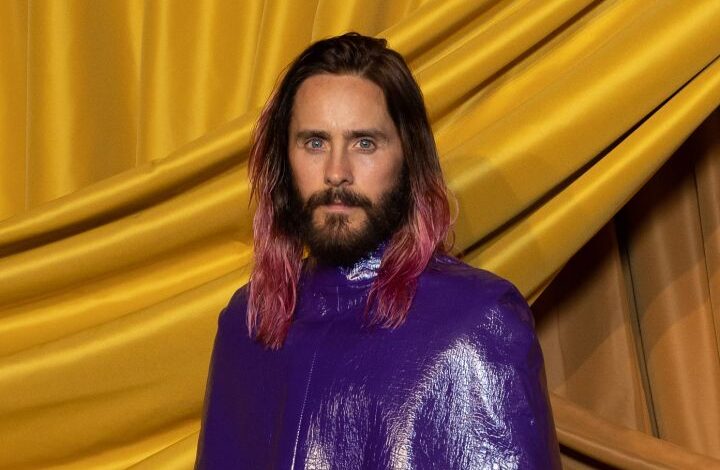 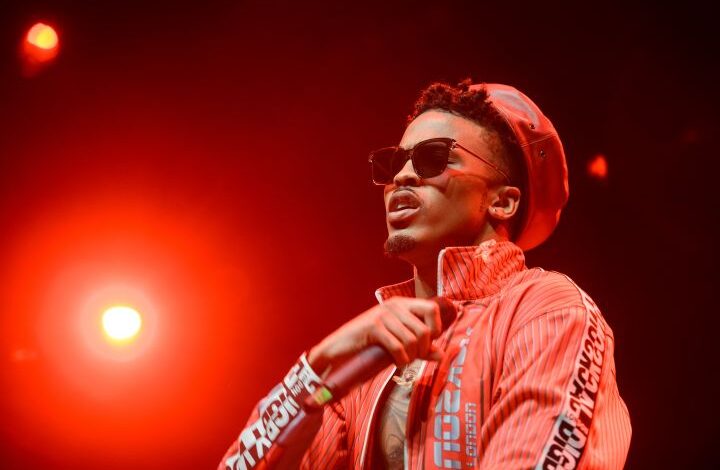