U.S. Supreme Court justices on Tuesday questioned whether upholding a California law banning the sale of pork from pigs kept in tightly confined spaces would invite states to adopt laws imposing their political or moral views outside their borders.

The justices heard arguments in an appeal by the National Pork Producers Council and the American Farm Bureau Federation of a lower court’s decision to throw out their lawsuit seeking to invalidate the animal welfare measure. It was approved by voters as a 2018 ballot initiative called Proposition 12 to bar sales in California of pork, veal and eggs from animals whose confinement failed to meet certain minimum space requirements.

The justices appeared torn over whether the law went too far by forcing farmers in other states to change their practices in order to sell pork in the most populous U.S. state. Questions from some justices suggested that the court could allow a pork industry-backed lawsuit challenging the law to play out in the lower courts rather than rule on its constitutionality.

Justices across the ideological spectrum appeared concerned that a ruling in California’s favor might encourage more states to adopt moral or ideologically driven sales laws affecting national commerce, promoting conflict among states. They raised the prospect of states restricting sales from out-of-state businesses that did not comply with policy preferences in areas such as immigration, organized labor and healthcare.

“A lot of policy disputes can be incorporated into laws like yours,” liberal Justice Elena Kagan told California Solicitor General Michael Mongan, who was defending the measure.

Timothy Bishop, a lawyer for the two groups, argued that the measure violates a provision of the U.S. Constitution known as the Commerce Clause, which gives Congress the power to regulate interstate commerce.

Some justices noted that California’s law was not regulating out-of-state farms themselves but the products sold within its own borders and questioned why the state was not allowed to do so when it also possessed the power to ban sales outright.

“As I read California’s law, it’s about products being sold in California,” conservative Justice Clarence Thomas said. “Unlike some of the cases you cite, it’s not reaching out and regulating something across state lines or regulating prices.”

Liberal Justice Sonia Sotomayor said that while California represents a huge market, “no one’s forcing them to sell to California.” Farmers could continue selling pork that did not meet California’s standards elsewhere, Sotomayor added.

But liberal Justice Kentanji Brown Jackson said that the court must accept that California’s law will have a “substantial impact on the operation of this market.”

Noting that America already is divided, Kagan wondered if upholding the measure would encourage states to be “constantly at each other’s throats” by adopting laws affecting out-of-state businesses.

Conservative Justice Amy Coney Barrett asked, “Could California pass a law that said we’re not going to buy any pork from companies that don’t require all their employees to be vaccinated or corporations that don’t fund gender-affirming surgery?”

A ruling is due by the end of June.

Animal rights groups have said some pork producers confine mother pigs in cages so small the animals cannot turn around for most of their lives. The pork industry has said the size of the cages used at pig farms are humane and necessary for animal safety.

Proposition 12 set the required space for breeding pigs, or sows, at 24 square feet. The current industry standard is between 14 and 20 square feet, according to a 2021 report from Dutch banking and financial services company Rabobank.

The Supreme Court took up the case after the San Francisco-based 9th U.S. Circuit Court of Appeals affirmed a district court’s decision to throw out the lawsuit. President Joe Biden’s administration has sided with the pork producers, saying that states cannot ban products that pose no threat to public health or safety due to philosophical objections. 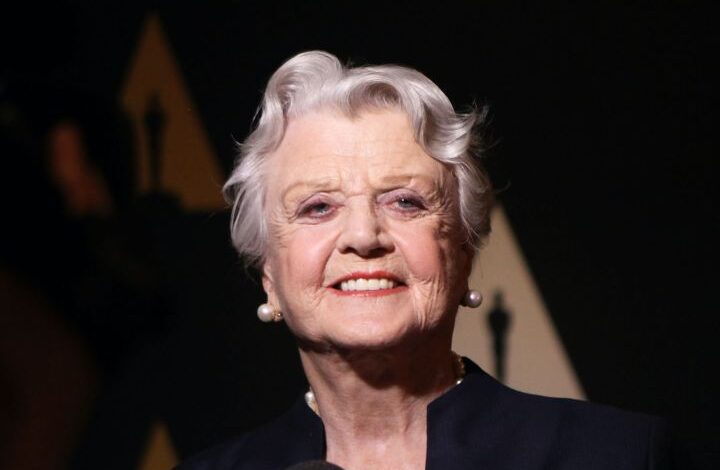 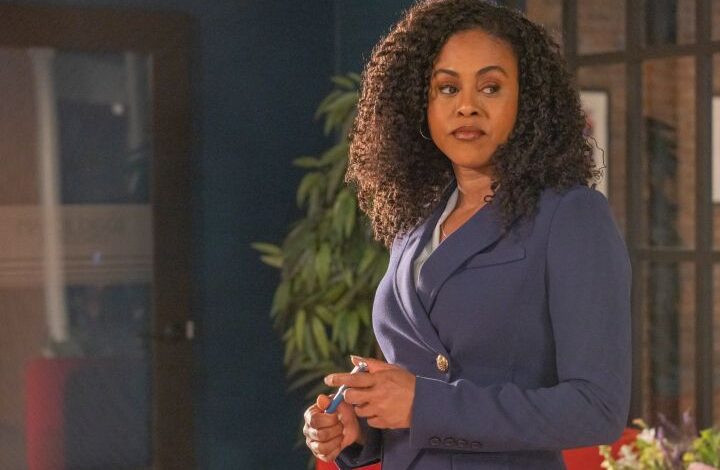