The San Diego County Board of Supervisors gave final approval Wednesday to an ordinance that transfers cannabis licensing duties from the sheriff’s department to the county’s planning department.

The board gave initial approval to the ordinance Oct. 26, and voted 3- 0 Wednesday on final approval. The ordinance will take effect in 30 days.

In a recent statement, board Chairman Nathan Fletcher’s office said the change “is another step in the county’s efforts to create a safe, regulated and legal cannabis policy for the unincorporated communities.”

“Shifting to code compliance teams makes San Diego more consistent with the rest of California, and frees up our sheriff deputies to spend their time protecting our community and cracking down on illegal cannabis operations,” Fletcher added.

Supervisors voted for the ordinance on consent as a quorum of three — Joel Anderson, Jim Desmond and Fletcher — during Wednesday’s meeting, which focuses on land use and environmental issues.

Supervisor Terra-Lawson-Remer was absent due to illness, her spokesman said, while board Vice Chairwoman Nora Vargas was attending a California State Association of Counties event.

According to Vargas’ office, she excused herself from the meeting after making sure there were at least three supervisors present. Vargas participated in the Tuesday regular meeting via teleconference.

Five marijuana operations are currently allowed within the county. Three are located in Ramona, while the other two are in unincorporated areas near El Cajon and Escondido. Supervisors have also approved increased law enforcement efforts to crack down on illegal pot operations.

During a public comment period Wednesday, the majority of county residents who called in voiced their disapproval with the change.

Opponents, most of them frequent critics of a liberalized marijuana policy, argued that community planning groups were left out of the debate, while others said the proposal sends the wrong message when it comes to drug use.

Kelly McCormick said the sheriff’s department “has taken a lot of care and time to develop their (oversight) process, and the planning department is simply not ready to take this on — they’re already overworked.”

In June, supervisors approved placing a marijuana business tax proposal, known as Measure A on the November ballot, which voters approved last week.

The new tax will apply only to businesses in the county’s unincorporated areas, and revenue from it will go toward government services such as health care and fire protection. 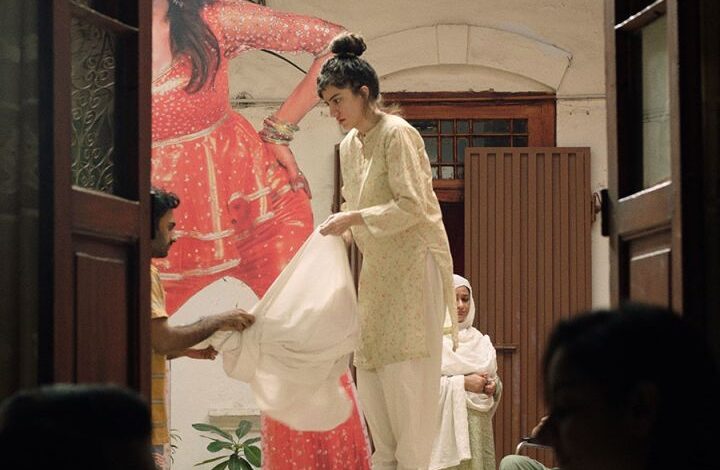 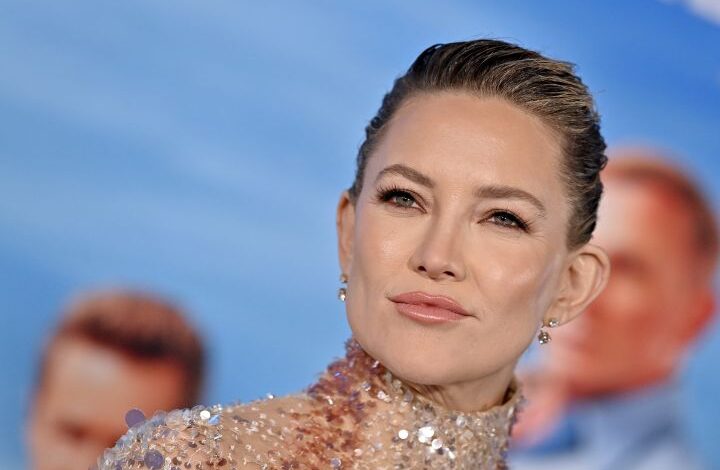