San Diego County supervisors Nathan Fletcher and Joel Anderson Wednesday revealed an Opioid Settlement Framework they are asking the Board of Supervisors to approve next week.

Some of the strategies they introduced in the framework include expanding access to medically assisted treatment, putting “wellness advocates” in hospitals, providing wrap-around services and housing, drug disposal strategies and public information campaigns.

“We have developed a comprehensive, evidence-based strategy to tackle the opioid epidemic in San Diego County,” said Fletcher, chair of the Board of Supervisors. “The Opioid Settlement Framework we are voting on next week was shaped by individuals and entities dedicated to treating people suffering with addiction.

“With this plan in-hand, once those settlement dollars start coming- in, we can quickly take action and put them to work to get people treatment and save lives,” he said.

The supervisors will consider the proposal at their board meeting on Tuesday.

San Diego County is a party to the lawsuits against several opioid manufacturers, Fletcher and Anderson reminded at a news conference Wednesday. The county believes up to $100 million in settlement funds could be received.

If the framework is approved, the settlement money would be placed in a trust. Fletcher and Anderson began proactively engaging with experts and the community to gather input from more than 200 people in May to design the framework.

“Opioid addiction has robbed too many San Diegans of our family, friends and neighbors — and it’s time for the county to step up in a meaningful way,” Anderson said. “I am proud to partner with Chair Fletcher to introduce this framework that has been the culmination of months of listening to medical experts and the community.

“Being proactive with the settlement funds we will receive could make the difference between life and death for those affected by this crisis,” he said.

Should the proposal pass, strategies have been divided into two phases: Some programs will be implemented as soon as the money is available and other programs will “require additional structures be put in place before they can be successfully implemented,” a statement from the county reads.

In 2021, more than 900 San Diegans died from opioid-related accidental overdoses, a 54% increase from the previous year. In 2021, San Diego County recorded more than 800 fentanyl-related overdose deaths, a 400% increase from 151 recorded deaths in 2019. 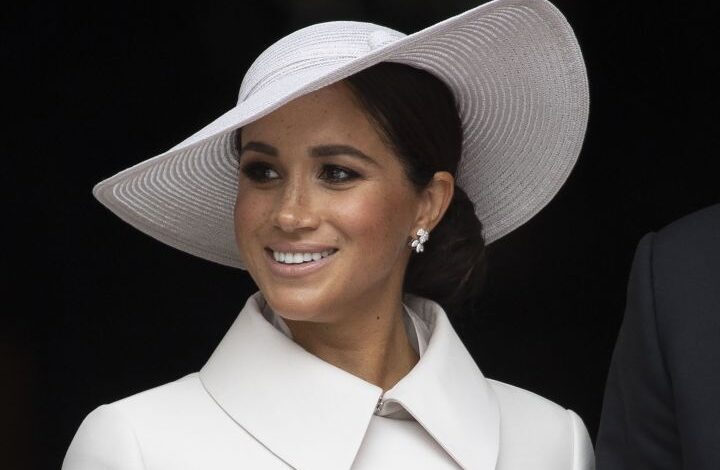 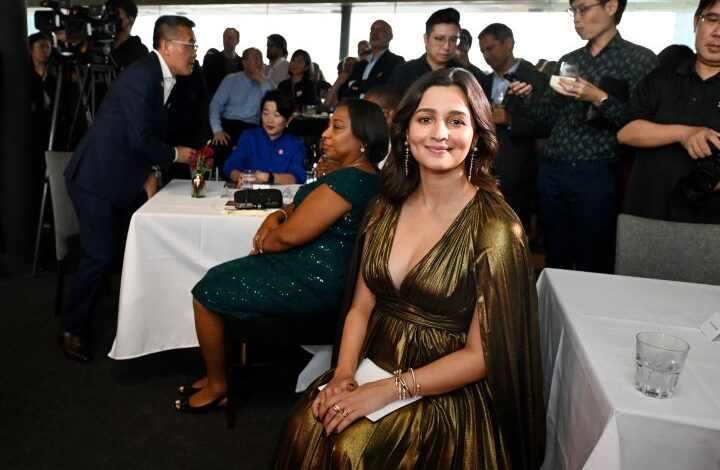 Alia Bhatt, Bollywood’s Darling, Completes A Decade In Films: ‘I Promise To Be Better’