County Supervisor Jim Desmond said Thursday that he has filed a public records request for all records regarding the placement of sexually violent predators in San Diego County.

Desmond, supervisor for District 5, said he is seeking documentation on what procedures are in place for SVPs approved for release to a supervised home.

After serving their prison sentences, SVPs undergo treatment at state hospitals, but may also petition courts to continue treatment in outpatient locations, where they are monitored via GPS, among other measures.

Desmond said his request seeks records from Liberty Healthcare, the agency that operates the conditional release program for SVPs, on a number of topics, including emergency procedures in case of escapes or natural disasters, the extent to which SVPs are monitored, and how properties are evaluated for housing the offenders.

In his news release, Desmond said, “Understanding how SVPs are handled will help us to protect our neighborhoods from these unwanted criminals.” According to Desmond’s office, five SVPs are pending placement in San Diego County.

Representatives from Liberty Healthcare did not immediately respond for a request for comment. Liberty officials, though, have stated at several public placement hearings that none of the 55 SVPs released over the past two decades have re-offended. 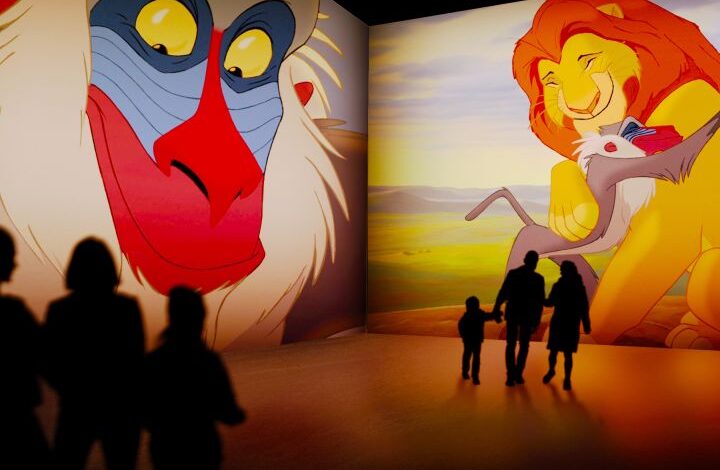 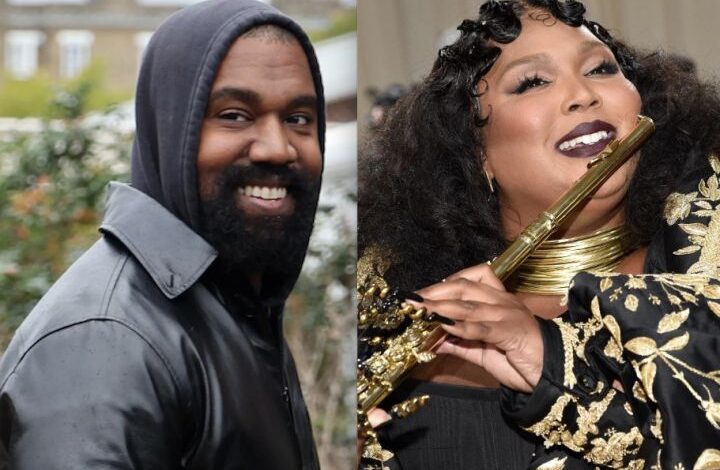 Kanye West Blames Lizzo For ‘Genocide Of The Black Race’