The entire jury of this year’s Sundance Film Festival staged a walkout during the Friday-night premiere of “Magazine Dreams” after a closed-captioning device provided to juror Marlee Matlin didn’t work.

As Variety reports, members of the dramatic jury — consisting of Jeremy O. Harris, Eliza Hittman and Matlin — collectively walked out of the film in solidarity with Matlin.

Multiple sources tells Variety that the jury as repeatedly shared their concerns for why films debuting at Sundance come with open captions. However, those same sources also pointed out that several filmmakers declined Sundance’s request to provide closed captioning on prints of their films, citing the costs and time involved with producing a closed-captioned print.

In the midst of the controversy, the jury sent a signed letter to filmmakers premiering their movies at the festival, imploring them to allow “open caption DCP” to accommodate deaf viewers such as Matlin.

“We have all travelled to Utah to celebrate independent film and those who devote their lives to making them,” reads the letter, a copy of which was obtained by Variety. “There’s a thrill to sit in a room with others who love films and cheer for them together and Sundance has been an important place for each of us to do that over our varied careers. The U.S. independent cinema movement began as a way to make film accessible to everyone, not just those with the most privileges among us. As a jury our ability to celebrate the work that all of you have put into making these films has been disrupted by the fact that they are not accessible to all three of us.”

Sundance CEO Joana Vicente issued a statement in response. “Our goal is to make all experiences (in person and online) as accessible as possible for all participants. Our accessibility efforts are, admittedly, always evolving and feedback helps drive it forward for the community as a whole,” the statement began.

“The screening device used to provide closed captions did not work at one of our Friday evening premieres. The jury left so that they could see it together at another time during the Festival. Our team immediately worked with the devices in that venue to test them again for the next screening and the device worked without any malfunction,” Vicente continued.

“Our team has done extraordinary work in this area but there is always more work to do,” she concluded. “We all still need to do more as we learn and consider the community at large.” 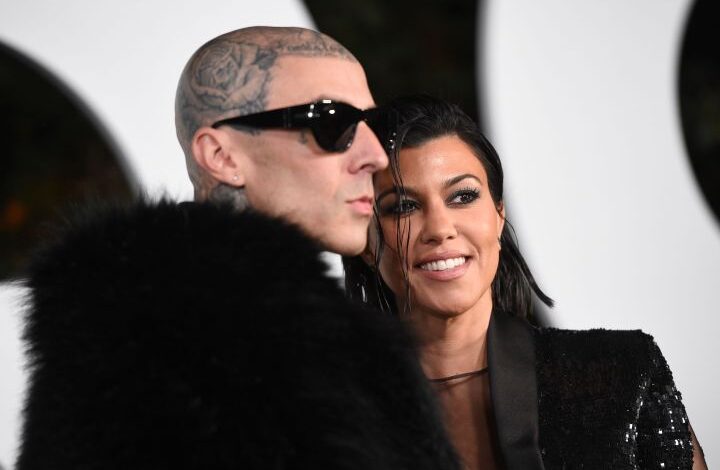 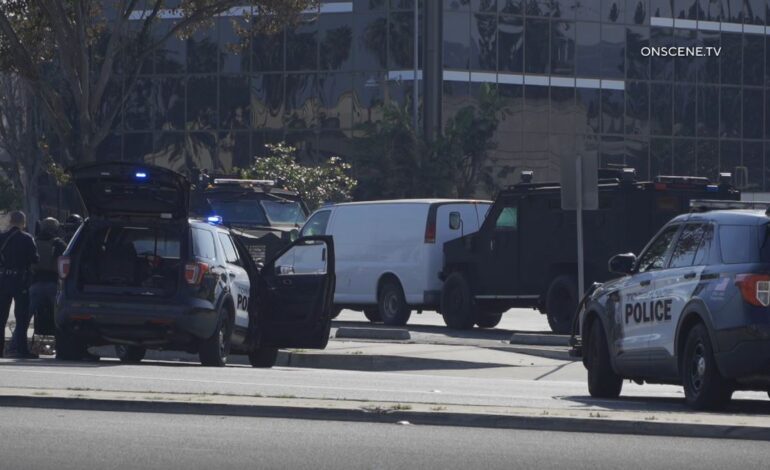