Ahead of the release of Paramount’s new movie “Smile”, the film production company got creative with its marketing of the upcoming psychological horror.

On Friday, the studio sent background actors to multiple live baseball games and placed them in prominent positions, such as behind home plate, where they held creepy smiles on their faces throughout all nine innings.


READ MORE:
The New ‘Smile’ Trailer Is The Stuff Of Nightmares

One of the most obvious sightings occurred during the Mets vs. A’s game when a woman in a vibrant green shirt, with the word “smile” on it, distracted viewers with her stand-still position and unpleasant smile, that is until a security guard put an end to her shenanigans.

Meanwhile, at the Dodgers vs. Cardinals game, another person in a green shirt was committed to the act, bearing a creepy smile as he sat silently in the crowd for a majority of the game.

They are at the dodgers game too lol pic.twitter.com/VDUulR01e5

Another man, dressed in blue, freaked out viewers of the Yankees vs. Red Sox game at home. The actor caught attention as he stood up from time to time.

Paramount’s latest marketing stunt was seemingly a way to stand out among the current pool of films, including the studio’s own highly anticipated movie “Don’t Worry Darling”, which hit theatres on Friday. It appears the tactics worked — the gag has gained sufficient media traction ahead of the film’s release on Friday. 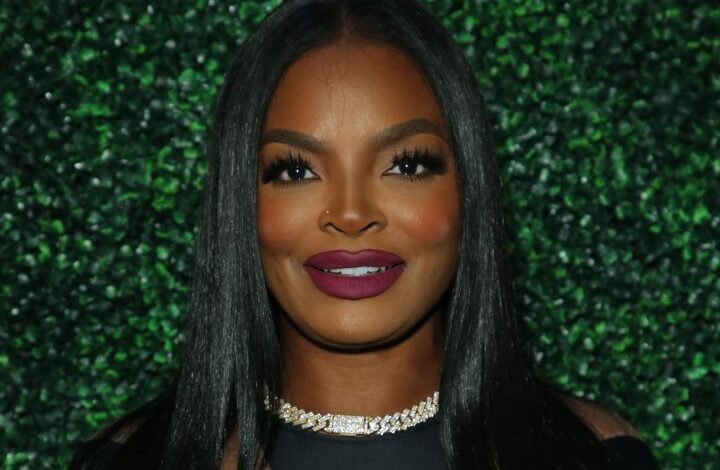 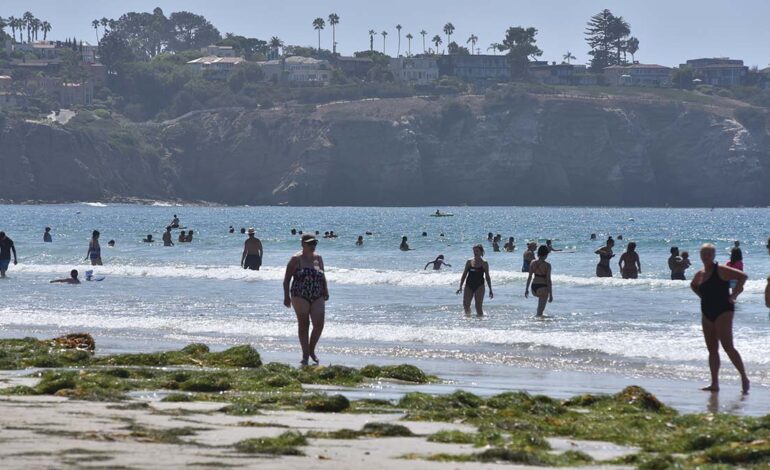 Short Heat Wave Begins with Highs in 80s Along the Coast, Over 110 in Deserts