Storm Reid is hoping for some positive vibes in the land of “Euphoria.”

While promoting her new movie “Missing,” Reid recently said she hopes there is “more joy” for her character Gia in the third season of the HBO show.


READ MORE:
‘Euphoria’ Star Storm Reid Bursts Into Tears After Being Accepted Into Her Dream College

The actress further divulged her hopes for season three’s writing to include a little more positivity amongst the array of heartbreak.


READ MORE:
Storm Reid Looks Back At ‘A Wrinkle In Time’ Casting Controversy: ‘Some People Had Problems With Me’

“My overarching hope for season three is just more levity, more joy, more grace. I think we have covered the entire spectrum of emotions in “Euphoria” over the last two seasons, so hopefully season three is a little less heartbreaking.”

“Euphoria” has been renewed for a third season following its season finale last February. 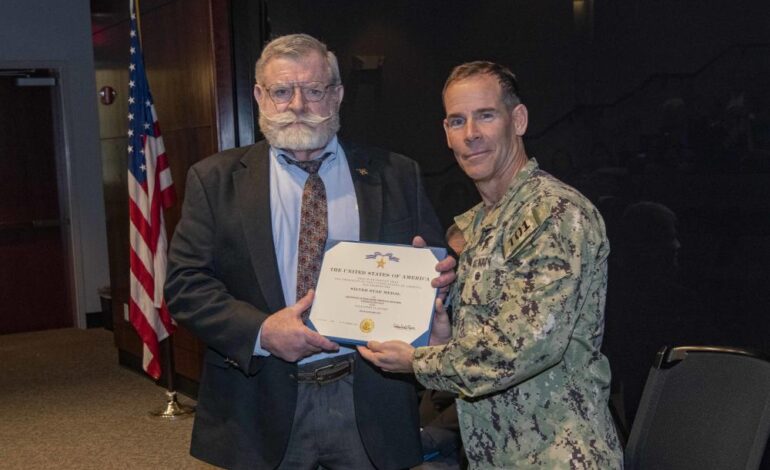 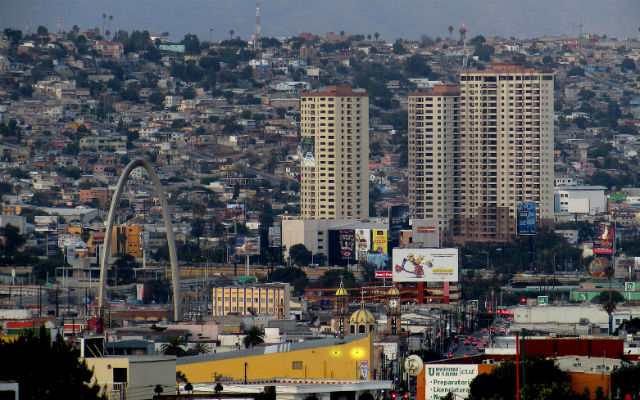