Allison Holker has shared a heartbreaking first social media post just over one week after the death of her husband Stephen “tWitch” Boss.

Holker posted a selfie of the couple, writing in the caption: “My ONE and ONLY Oh how my heart aches. We miss you so much.”

He leaves behind Holker, whom he married in 2013, and their three children.

On Tuesday, his mother Connie also posted a screenshot of a FaceTime conversation with her son alongside a heartbreaking message. In the photo, Boss seems to be showing off a tux while his mom looks on. “Oh if only I could FT to heaven …,” she wrote over the picture.

A string of celebs posted heartfelt notes for Boss after the news of death got hold of the Internet. DeGeneres was among numerous celebs commenting on Holker’s photo, posting, “There is so much love coming to you. I hope you can feel it.”

Nikki Bella added, “Sending you so so soooo much love light and prayers Allison 🙏🏼✨🤍”

Ashley Tisdale commented, “Sending so much love to you and ur family ❤️❤️” as Julianne Hough shared, “Wrapping you and your family in so much love ❤️”

Before Holker’s latest post, she’d shared a clip of her and Boss dancing to Alicia Keys’ “December Back 2 June” just the day before his tragic death.

The couple had also celebrated their 9th wedding anniversary on Dec. 11, with Holker sharing numerous snaps from their special day.

She wrote at the time, “It’s our 9th anniversary!! I couldn’t be more grateful to celebrate this perfect magical day!!! Saying YES to @sir_twitch_alot has been one of the best decisions I have ever made in my life!! I feel so blessed and loved!! I love you baby and I will never take you or OUR love for granted! I LOVE YOU #happyanniversary #bosswedding2013.” 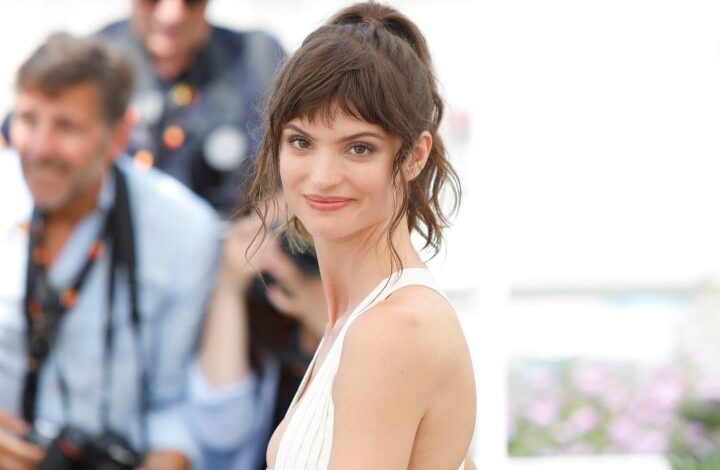 Charlbi Dean’s Cause Of Death Revealed After Nearly 4 Months 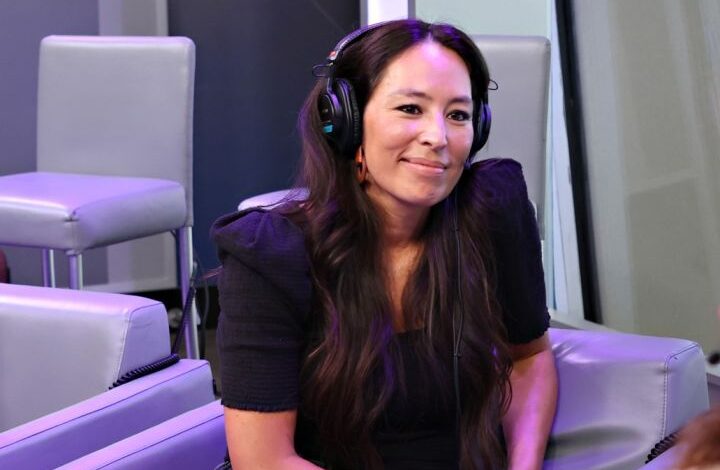