Allison Holker has had a great support system following the death of her husband, Stephen “tWitch” Boss, last month. A source tells ET that the professional dancer has been surrounded by family and close friends in the weeks since his death.

“Allison has been receiving so much support and outpouring of love since tWitch’s passing. Her family, his family, and her “DWTS” family, have been there for her in any way they can be,” the source says. “Everyone has really come together to congregate around her and her kids, especially during the holiday season.”

Boss died Dec. 13, at the  age of 40. His death was ruled a suicide by the Los Angeles Coroner’s office.

Together, Holker, 34, and Boss, shared three children, Weslie, 14, Maddox 6, and Zaia, 3. Although it has been a tough time, the “So You Think You Can Dance” alum has been keeping it together for their children.

“It has been a very difficult time, but Allison has always been a strong person. She is trying to keep her composure and not break down in front of her kids through this process for their sake,” the source says. “She is prioritizing their mental well-being, especially her eldest daughter, since she has an idea of what’s going on and the younger children don’t fully understand.”

The source continues, “Allison is making sure that all the kids know how much their daddy loves them, that he is still with them and his spirit is still flourishing, that this has nothing to do with them, and that they can do things to help keep his spirit alive.”

Holker returned to social media — a week after her husband’s death — to pen a sweet dedication to him.

“My ONE and ONLY Oh how my heart aches. We miss you so much,” Holker captioned the post. Next to the caption was a selfie of Holker and tWitch.

Holker confirmed tWitch’s death with a statement to ET, where she remembered her husband as the “backbone of our family, the best husband and father, and inspiration to his fans.”

“To say he left a legacy would be an understatement, and his positive impact will continue to be felt,” the dancer added. “I am certain there won’t be a day that goes by that we won’t honour his memory. We ask for privacy during this difficult time for myself and especially for our three children.”

In the weeks following his death, “DWTS” pros, his family and Ellen DeGeneres have taken to social media to honour Boss.

Over the holiday, DeGeneres shared an emotional video with a message of how her followers should honour tWitch over the holiday season.

“But to honour tWitch, I think the best thing that we can do is to laugh and hug each other, play games, and dance and sing,” DeGeneres said in a video. “That’s the way we honour him, is we do the things that he loved to do, which is dancing. He loved music, he loved games, so we do that. I know it seems hard, it seems impossible, but that’s how we honour him; hug each other, and tell each other we love each other, and let people know we’re there for them, and check in on people.”

If you or someone you know needs help, please call the National Suicide Prevention Lifeline at 988.

Ellen DeGeneres Shares How to Honour tWitch During the Holidays 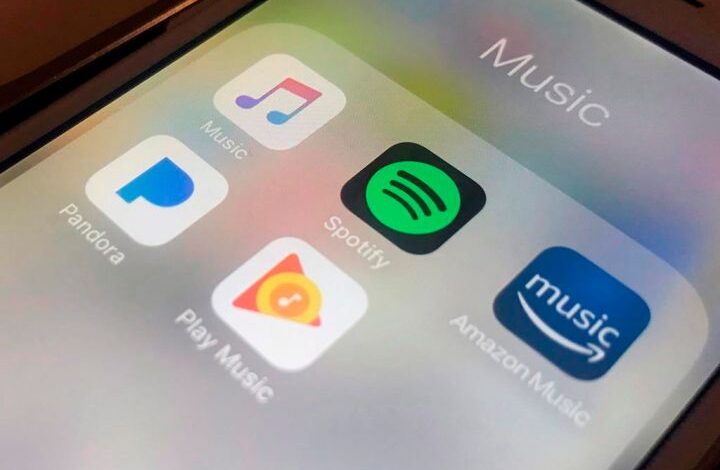 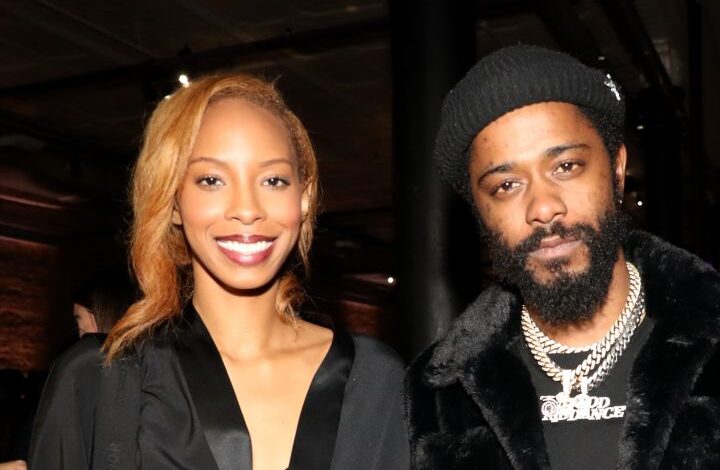