Stephen Boss was getting very busy before his tragic death.

On Friday, People reported that the DJ known as “tWitch” and his wife, Allison Holker, had “multiple shows, brand deals and projects in pre-production for the upcoming year.”

A source confirmed to the outlet, “He was so excited about all of the projects he had coming up and was very involved day to day.”

The TV personality had also recently served as a judge on “So You Think You Can Dance”, but according People, a source said no decisions have been made for the 2023 season.

Boss died on Tuesday by suicide at 40-years-old.

In a statement, Holker remembered, “Stephen lit up every room he stepped into.”

She added, “He valued family, friends and community above all else and leading with love and light was everything to him. He was the backbone of our family, the best husband and father, and an inspiration to his fans.” 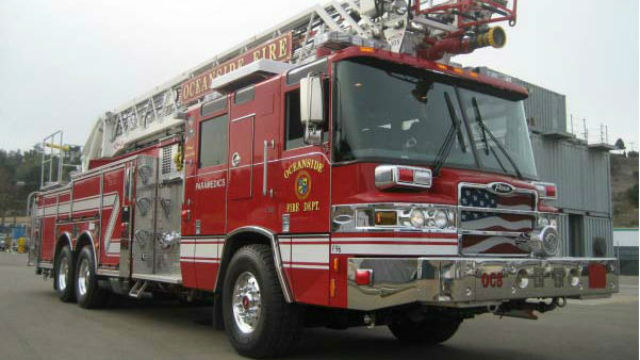 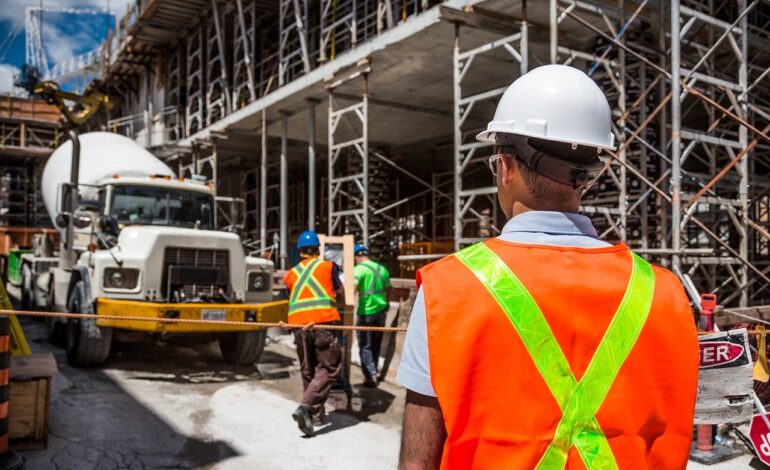