Stephen ‘tWitch’ Boss’ Mom Connie Posts Tribute To Late Son: ‘Your Mother Loves You To Eternity And Beyond’

By Miguel A. Melendez‍ , ETOnline.com.
Published: 8 secs ago

Stephen “tWitch” Boss‘ mom Connie Boss Alexander paid tribute to her late son and thanked fans for the outpouring support in wake of the unimaginable tragedy.

Connie took to her Instagram Story on Thursday, just two days after Boss died in Los Angeles. Connie, who many fans grew to know during her appearances on “The Ellen DeGeneres Show”, wanted everyone to know that their messages of support are being received, even if she hasn’t reached out or responded.

“Family and friends, thank you for all the love, prayers and encouragement,” Connie wrote in her Story (via People). “Please know I see all the messages, texts, posts and the phone calls. I can’t use words right now. Please know I will reach out when I can. Please continue to keep us in prayer. Stephen Laurel, your mother loves you to eternity and beyond.”

Back in September, Connie gave a birthday shoutout to her “BooBoo” with a sweet post featuring photos of them together along with his beautiful family.

“Scrolling through, realizing any picture is inadequate to describe the happiness and pride I feel on today,” she wrote in her caption. “All the professional accomplishments not withstanding, what strikes me more is the man you have become…from a son and brother, to a husband and father.. I couldn’t have envisioned a better journey.”

On Friday, new details surrounding Boss’ death came to light, after ET learned Boss left a note behind indicating he couldn’t go on anymore. Specifics about the content of the letter were not given.

As was previously reported, Boss died due to a self-inflicted gunshot wound. He was 40.

A spokesperson for the Los Angeles Medical Examiner Coroner previously told ET that the autopsy was performed on Wednesday and toxicology is pending.

Boss was found dead inside of a motel room on Tuesday. ET confirmed that he checked into the Oak Tree Inn in Encino, California, on Monday, which was located less than a mile from his home. When he didn’t check out at 11 a.m. PT the next morning, housekeeping and management knocked on his door “repeatedly.” When there was no answer, management opened the door, saw a body on the floor and immediately called the police.

Boss is survived by his wife, Allison Holker, and their three children — Weslie, 14, Maddox, 6, and Zaia, 3. 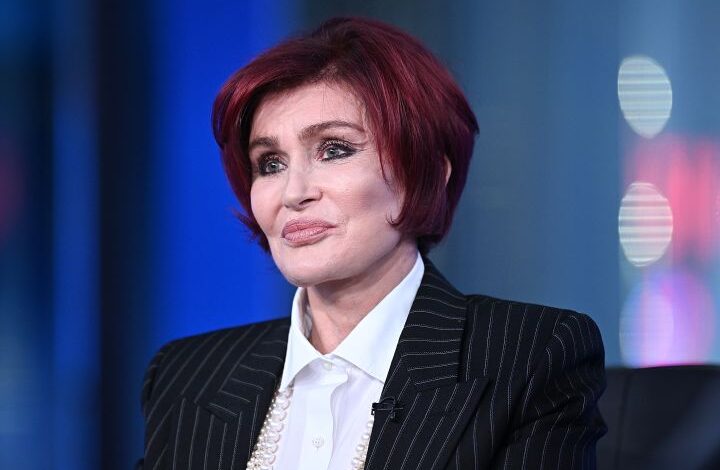