By Aashna Shah.
Published: 9 secs ago

“The Boogeyman” is now receiving a theatrical release.

After first being created for the company’s streaming service, Hulu, Disney subsidiary 20th Century Studios’ adaptation of a Stephen King short story, the film is now all set to hit the theatres.

“The Boogeyman” will release on June 2, 2023. Just last year, Paramount’s “Smile” had a similar transition from streaming to theatres as a result of good test screenings and the movie grossed an astounding $216 million globally.

The only genre that brought people to the movies during the pandemic outside superhero movies was horror. The most recent box office winner is Universal’s “M3GAN,” which is on track to surpass the $100 million mark globally soon.

Rob Savage’s feature film adaption of Stephen King’s ‘THE BOOGEYMAN’ will move from streaming to theatrical and release on June 2.

The story that served as the inspiration for “Boogeyman” was published in King’s 1978 horror anthology, Night Shift. According to the studio, the film’s main characters are a 16-year-old girl and her younger sister who are both still in shock after the murder of their mother and who become the target of a supernatural boogeyman after their father, a psychotherapist, has a run-in with a desperate patient at their home. 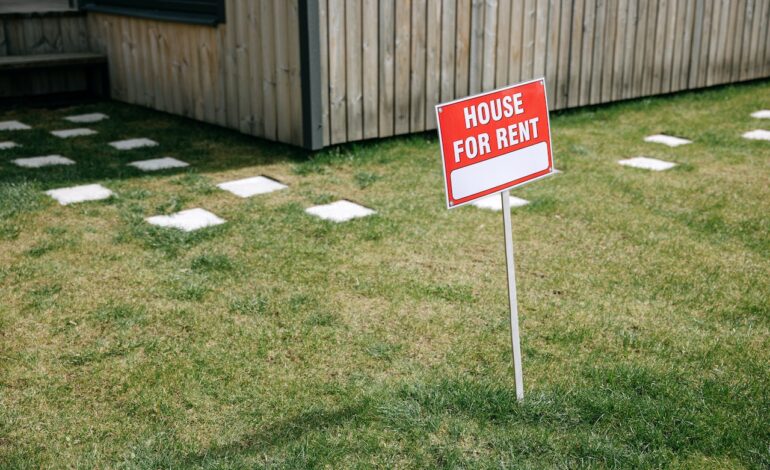 Study: CA Ranks Second for Residents Spending the Most Income on Rent 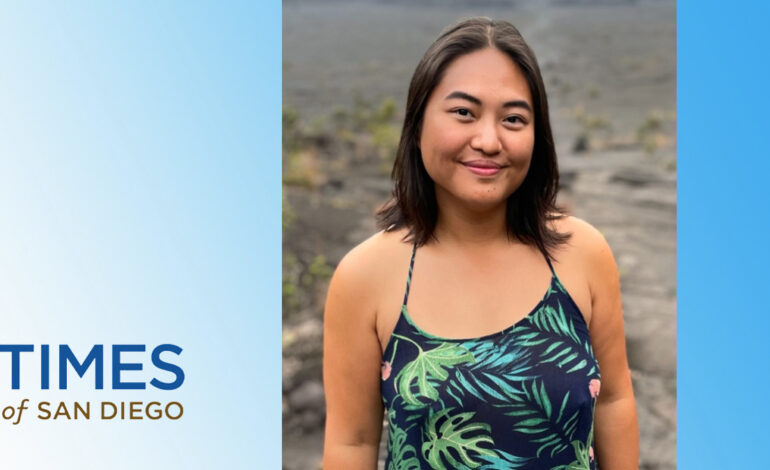