On Thursday, Global’s “The Late Show with Stephen Colbert” sent Bieber a video message from the NFT he purchased earlier this year for a whopping $1.3 million.

According to recent reports Bored Ape Yacht Club NFT had crashed in value, down to an estimated $69,000.

After covering the news, the shared a special animated message from the Bored Ape himself, set to the tune of Bieber’s hit song “Sorry”.

“Is it too late to say sorry?/Cause I lost you lots of money,” the ape sings. “but you have to admit it’s funny/I’m not even a real baboon/A million bucks for a dumb cartoon.”


READ MORE:
Madonna Gives Birth To Creation In Explicit NFT Art: ‘I’m Doing What Women Have Been Doing Since The Beginning Of Time’

The song continues, “Sorry, but you got a chance to make that cash back now/Invest everything in this cautious cow,” with the ape holding up a crudely drawn image of a cow.

Bieber has not yet commented on the collapse in value of his digital art purchase. 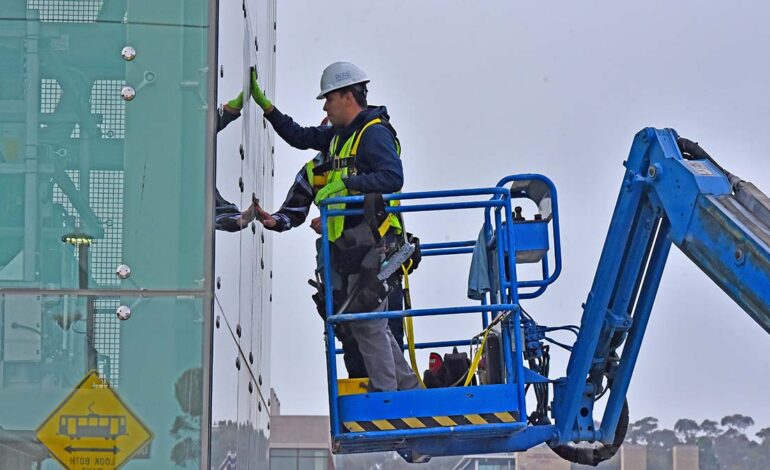 San Diego County Unemployment Up Slightly Even as 14,000 Jobs Added