When it comes to diverse representation in Hollywood, there’s still a ways to go. As awards season hits the ground running, “Everything Everywhere All at Once”‘s breakout star, Stephanie Hsu, has had to confront this truth in real-time.

During an interview with The New York Times published on Thursday, Hsu recalled a time that she was once confused with “To All the Boys I’ve Ever Loved” lead Lana Condor on a red carpet.

“This industry is weird. You have moments where you walk on a carpet and people are like, ‘Lana Condor, Lana Condor!’” Hsu tells the outlet. “It was just once, but it was very pronounced.”

Although it’s an undeniably awkward moment, Hsu acknowledged, in that person’s defense, they aren’t the first to note the similarity between the two actresses. Her mother’s made the connection as well.

“She sent me a picture of Lana Condor a year ago and was like, ‘You look like this woman,’” Hsu says of her mom. “But after the Lana Condor thing happened, we were at a screening in New York, and a bunch of people kept going up to my publicist and [‘Everything Everywhere All at Once’ director duo] the Daniels’ publicist, who are both Asian, and they were like, ‘Congratulations, your performance is incredible.’ And they were like, ‘Huh?’”

Hsu said that although the awards season ride is “amazing,” that moment and all its awkwardness “is real.”

She adds, “We have not transcended this moment, right? James Hong [who plays Hsu’s grandfather] started acting at a time when people wouldn’t even say his name, they would literally just call him ‘Chinaman’ and say ‘Get on your mark.’ Michelle [Yeoh] waited almost 40 years for her first chance of being No. 1 on the call sheet, and Ke [Huy Quan] left acting for [nearly] 20 years.”

“As successful as this film has been, the biggest fear on the other side is ‘What if this is my last chance?”’ the 32-year-old actress stresses. “I’m trying to allow myself to also feel vulnerable in this ride, because there are highs and there are definitely a lot of lows.”

Hsu has stolen the hearts of viewers and critics everywhere as the infinite versions of her “Everything Everywhere All at Once” character. She steals every scene as everyone from the multifaceted Joy, the disenfranchised daughter of Michelle Yeoh’s Evelyn, to the all-seeing, all-knowing Jobu Tupaki, a supervillain as hellbent on destroying the world even if she’s essentially over it.

The actress, who’s received a SAG Award nomination for her performance, recalled watching Halle Berry make history as the first Black woman to take home the Best Actress Academy Award in 2002. “I’ve been reflecting on that a lot because I didn’t realize how much I had deleted the possibility from my mind that I could actually ever be a part of this industry in a real way, doing something that I value and love,” she tells The New York Times.

Yeoh reflected on a similar sentiment while at the 2023 Golden Globes on Tuesday.

The 60-year-old actress spoke with ET and she couldn’t help but exclaim “It’s about time” when asked what it’s like for everyone to be basking in her glory following decades of work in Hollywood and finally being recognized with her first major award.

“It’s like, you know, you work and you work and you put your head down and you think it’s OK because you love what you’re doing and you’re giving your best and your working with people that you really, really enjoy, and they become like family and all this is not what you started off with and it’s OK, it’s OK,” the “Everything Everywhere All at Once” star exclaimed. “But, of course, when you look at your peers and you go like [sighs] and suddenly now — to be able to be getting understanding — what it feels like to really be seen, it does make a difference.”

Yeoh, who would later win Best Actress in a Motion Picture, also spoke about the significance of representation in the industry.

“You know, when we talk about representation, it’s honestly about being included,” she said. “Inclusivity, honestly, being included and allowed to sit with the rest of us. I don’t believe I’ve done less so, but I need the opportunity, so thank you. Thank you to the [‘Everything Everywhere All at Once’ directors Daniel Kwan and Daniel Scheinert], thank you to [production company] A24, thank you to the people who believe this aging ordinary woman should be given the chance to play this superhero of a character.”

How to Watch ‘Everything Everywhere All at Once’ — Now Streaming 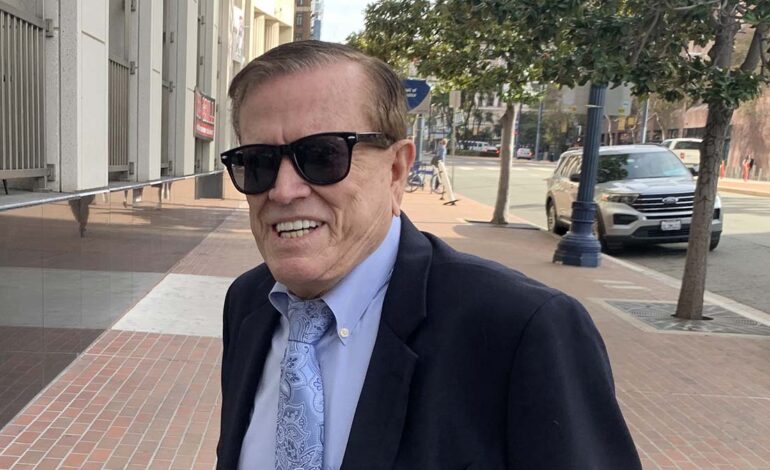 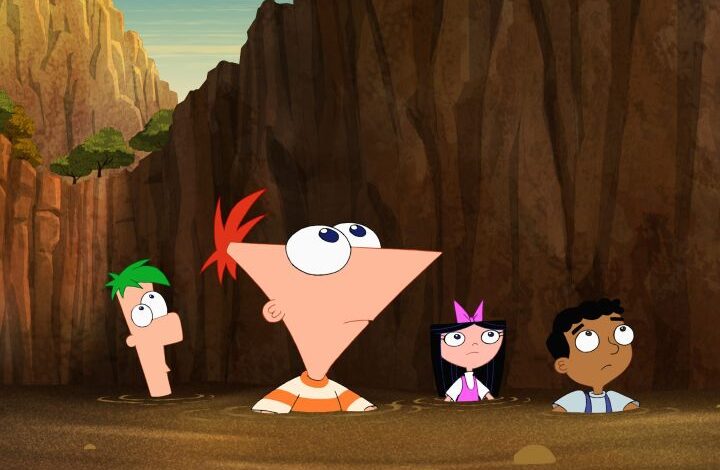 Disney Channel Favourite ‘Phineas And Ferb’ Is Returning To Television