California regulators unanimously approved a $140 million desalination plant on Thursday, offering a guideline for how the state can convert ocean water into drinking water amid the worst drought in 1,200 years.

Just five months ago, the Coastal Commission had unanimously rejected a much larger and privately owned plant, citing environmental concerns. But the South Coast Water District’s proposed Doheny Ocean Desalination Project, at one-tenth the size, won approval from the commission, also unanimously, at 11-0.

The Dana Point plant, expected to produce 5 million gallons of drinking water per day, enough for some 40,000 people, will serve a small utility in Orange County.

It sets precedent as the first desalination project that the Coastal Commission has approved since more strict regulations were adopted in 2019.

With environmental protection a concern, experts say smaller can be better.

“It’s more nimble. The future is going to be all about modular solutions,” said Newsha Ajami, a researcher at Berkeley Lab’s Earth & Environmental Sciences Area.

Instead of relying on water pumped from hundreds of miles away, through the State Water Project or the Colorado River, the South Coast Water District would now have its own water supply.

“We’re watching what’s happening at the Colorado River, and it’s not good,” said Rick Shintaku, general manager of the water district, referring to the extreme drought that may force cutbacks of 15% to 30% for Californians and other Colorado River users. “Desalination could be part of that solution for water reliability for a broad region.”

The project still requires other state permits, but the Coastal Commission was seen as the most significant regulatory hurdle.

The proposed site is about 30 miles from Huntington Beach, where the Coastal Commission rejected a larger proposal by Poseidon Water, the infrastructure arm of Canada’s Brookfield Asset Management.

Environmental groups that led the protests against the Poseidon plant were largely silent this time. Opponents including several Sierra Club activists spoke against the Doheny project at Thursday’s hearing, concerned about the impact on marine life and the amount of energy required to pump ocean water through the plant’s reverse osmosis filters.

Poseidon’s plant would have sucked in massive amounts of water from above the ocean floor, killing sea life, according to commission assessments. The Doheny plant will use a sub-surface intake that creates a barely perceptible current.

At Doheny, the brine that results from desalination will be mingled with the discharge of a neighboring wastewater treatment plant, mitigating the harmful effects of having two diffusers pumping effluent into the sea.

Tom Luster, a senior environmental scientist on the Coastal Commission staff, said the state is studying locations where similar plants might be feasible.

“This could be replicated at a number of places up and down the coast,” Luster said. “It’s a fairly small-scale facility, but it provides for the local needs and it frees up water for other communities.” 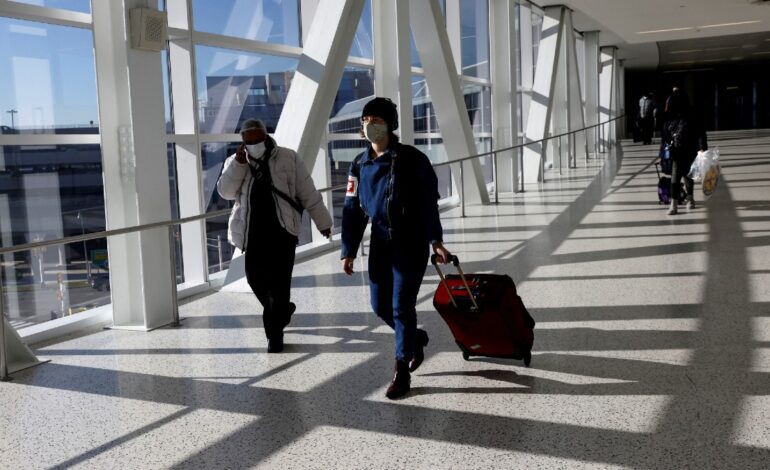 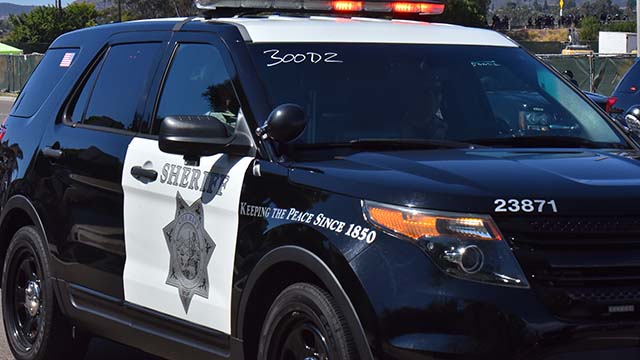