Olivia Hussey and Leonard Whiting are suing over their experience making 1968’s “Romeo and Juliet”.

The actors, who starred as teenagers in the Oscar-winning Shakespeare adaptation, have filed a suit against Paramount Pictures over a nude scene in the film, the Entertainment Weekly reported.

In the suit, Hussey and Whiting, who were 15 and 16 when the movie was shot, accused the studio of exploitation, sexual abuse, negligence, distributing nude images of children and more.

“Paramount owed a duty to protect their minor children employees from child and sexual exploitation,” the lawsuit says.

The suit also claims damages are “believed to be in excess of $500 million.”

Both actors, now in their 70s, claim they have suffered emotional distress during the decades since the film premiered, along with losing out on career opportunities as a result.

They also allege that director Franco Zeffirelli had first assured them there would be no nudity in the film and that they would wear flesh-coloured underwear for the film’s intimate scene.

But they claim that in the last days of filming, the director told them the movie “would fail” unless they appeared nude with body makeup, and that he misrepresented what the camera would capture, filming them naked without their knowledge.

“What they were told and what went on were two different things,” Tony Marinozzi, a business manager for both actors, told Variety. “They trusted Franco. At 16, as actors, they took his lead that he would not violate that trust they had. Franco was their friend, and frankly, at 16, what do they do? There are no options. There was no #MeToo.”

An attorney for the actors also told Variety, “Nude images of minors are unlawful and shouldn’t be exhibited. These were very young naive children in the ’60s who had no understanding of what was about to hit them. All of a sudden they were famous at a level they never expected, and in addition they were violated in a way they didn’t know how to deal with.”

In a 2018 interview with Fox News, Hussey spoke positively of her experience making the film, which has become a staple high school English classes, including her nudity.

“I think because it was done very tastefully,” she explained. “And in Europe, it was very different. In America, it was very taboo. But in Europe a lot of the films had nudity. Nobody really thought much of it. But it was just the fact that I was 16 that got a lot of publicity… The large crew we worked with was whittled down to only the very basic people, a handful of people. It was done later in the day when it wasn’t busy. It was a closed set…”

Hussey added, “If you see it, the reality is these two young kids married against their parents’ wishes and have this one night together and then they die… And it wasn’t really banned in any country… And we shot it at the very end of the film. So by that time… we’ve all become a big family… It wasn’t that big of a deal. And Leonard wasn’t shy at all! In the middle of shooting, I just completely forgot I didn’t have clothes on.” 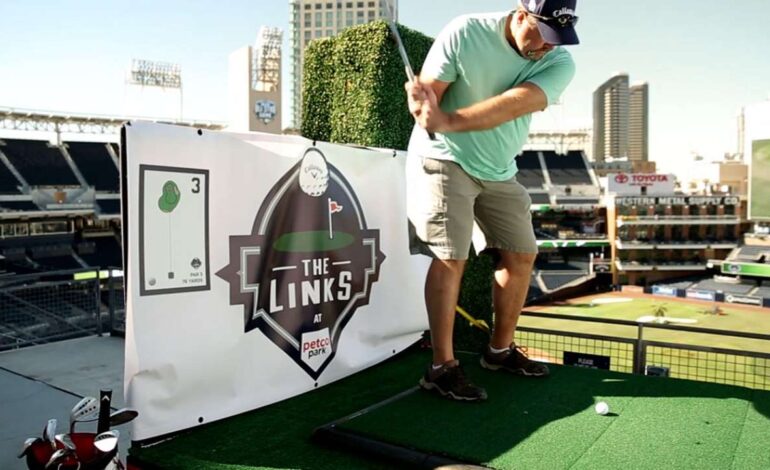 1, 2, 3 Strokes – Links at Petco Park Brings Golf Back to the Ballpark 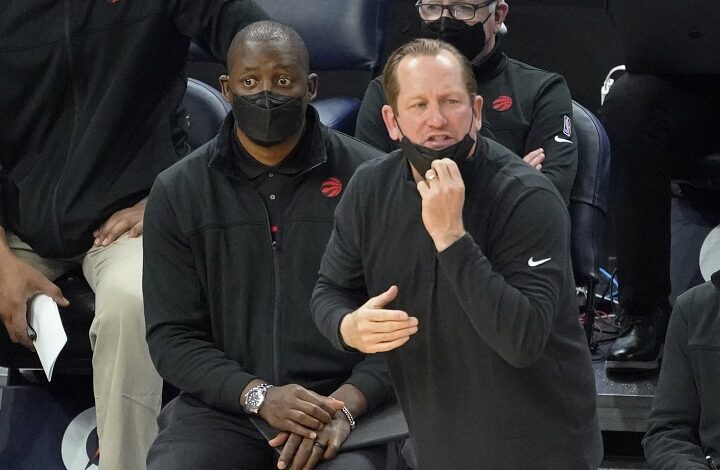