Spreckels Organ Society to Honor The Beatles in Sunday Concert

Spreckels Organ Society, a nonprofit curating concerts and performances in the heart of Balboa Park, is hosting a special Sunday afternoon concert, celebrating The Beatles, called “All You Need is LOVE.

The free concert, which will take place at 2 p.m., will showcase San Diego’s Spreckels Pipe Organ – the largest open air musical instrument in the world – with San Diego Civic Organist Raul Prieto Ramirez performing. He will be joined by San Diego’s awarded singer Lauren Leigh-Martin, Richard “Tbone” Larson on drums, and the Choir of St. James-by-the-Sea, directed by Alex Benestelli. Featured songs include favorites such as: “Penny Lane,” “Let it Be,” “All You Need is Love,” “Helter Skelter,” “Lady Madonna,” and more.

All concerts on the Spreckels Organ are complimentary to the public in accordance with the 1915 Deed of Gift whereby the brothers John D. and Adolph Spreckels gave the organ and pavilion to the City of San Diego. Donations are always accepted.

For more information, go to SpreckelsOrgan.org. 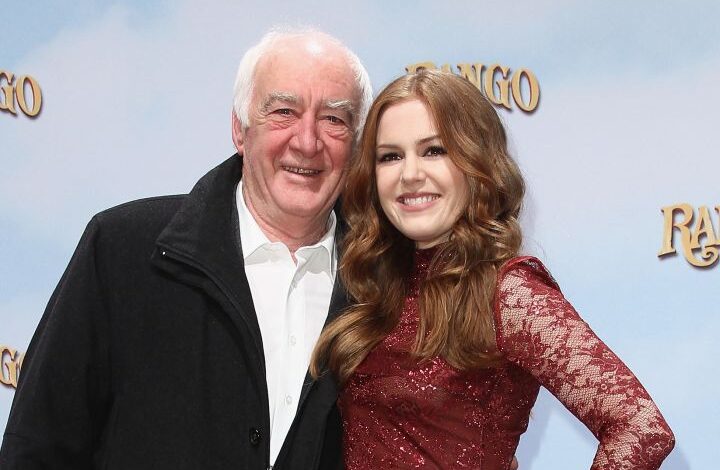 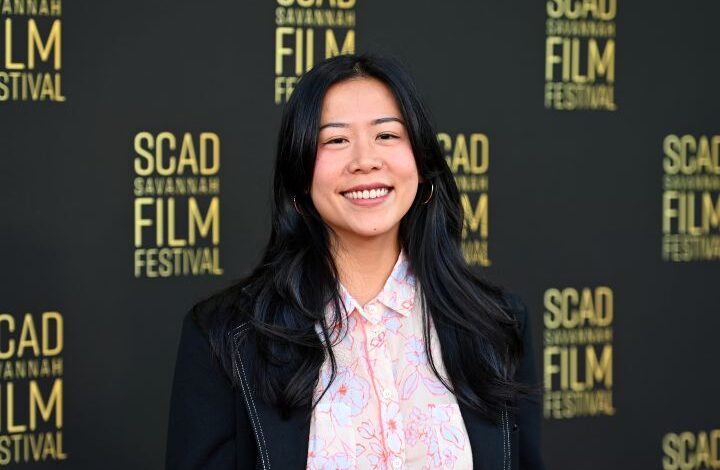