By Brent Furdyk.
Published: 3 mins ago
Last updated: 52 secs ago

The Spice Girls are making a comeback — of sorts.

The Daily Mail is reporting that the iconic 1990s girl group will be rereleasing their 1997 album Spiceworld in celebration of their second LP’s 25th anniversary.

According to posts from the official Spice Girls social media accounts, the expanded album will include “demos, new remixes and unreleased live recordings and tracks including the much-anticipated ’Step To Me’,” which originally appeared in the Spice Girls’ ad campaign for Pepsi.

To celebrate 25 years of Spiceworld, we’ll be releasing a new anniversary edition on November 4th that features lots of goodies such as demos, unreleased live recordings, new remixes and unreleased tracks.

“The Spiceworld era was such a fun time for us; we’d just had a number one album with Spice, we were travelling all over the world and meeting our amazing fans, we released our second album AND we had our very own movie!” the group said in a statement. “Who would’ve thought it? It’s crazy to think that 25 years have passed.”


READ MORE:
Mel B Reveals Spice Girls Reunion Tour Is On The Cards For 2023

As the Mail pointed out, the release comes hot on the heels of rumours that the group will reunite to headline Britain’s Glastonbury Music Festival next year; the Spice Girls last reunited in 2019  — sans Beckham — for a successful reunion tour.

The 25th anniversary edition of Spiceworld will be released Nov. 4. 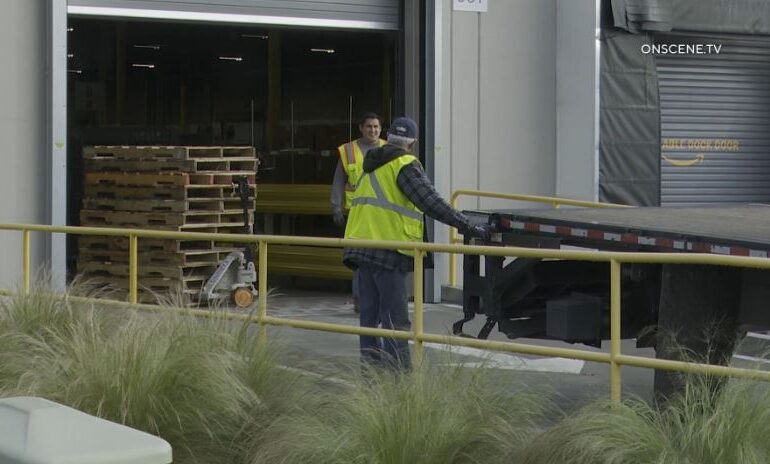 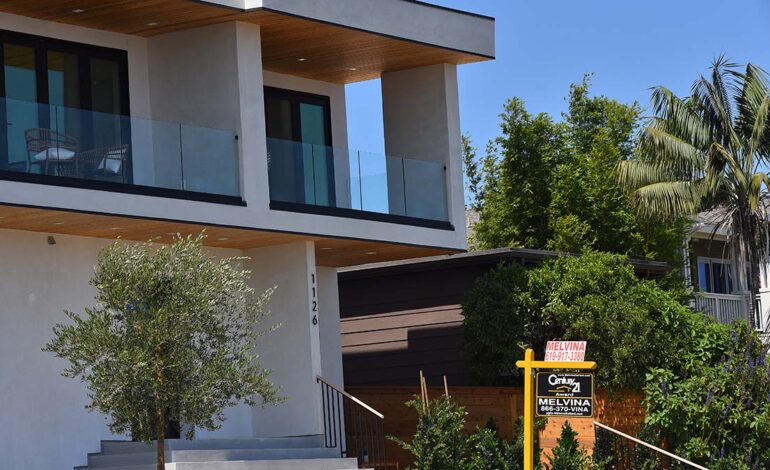