By Brent Furdyk.
Published: 36 mins ago
Last updated: 35 mins ago

When “The Sex Lives of College Students” returns with its second season this week, the Mindy Kaling-produced HBO Max comedy will be introducing a new character, played by Spencer Neville.

Speaking with E! News, the actor shared some scoop about his role.

“I’m the new frat guy that comes in and shakes things up a bit,” he explained.

“As we know, where it left off, the girls were in a little trouble, and they got our Theta in a little bit of trouble,” he added, referring to the first season’s finale. “So I’m comin’ in a little hot.”

While his character may be in a fraternity, that wasn’t the case for Neville.

“I was not in a frat,” he shared. “But, I hung out with — you know, you go to the bars, you go to the frats. There was this one bar, and it was a frat bar. I forget the name of it, but it was the coolest place of all the bars because they would give you this 48-ounce styrofoam cup and half of it is liquor. It’s like $10 for 48 ounces. That was where I studied what it meant to be in a frat. How to behave, how to hold yourself, how to talk to women.”


READ MORE:
Pauline Chalamet Says ‘It Wasn’t That Hard’ Getting Naked In ‘The Sex Lives Of College Girls’

The second season of “The Sex Lives of College Girls” kicks off with two back-to-back episodes on  Nov. 17. 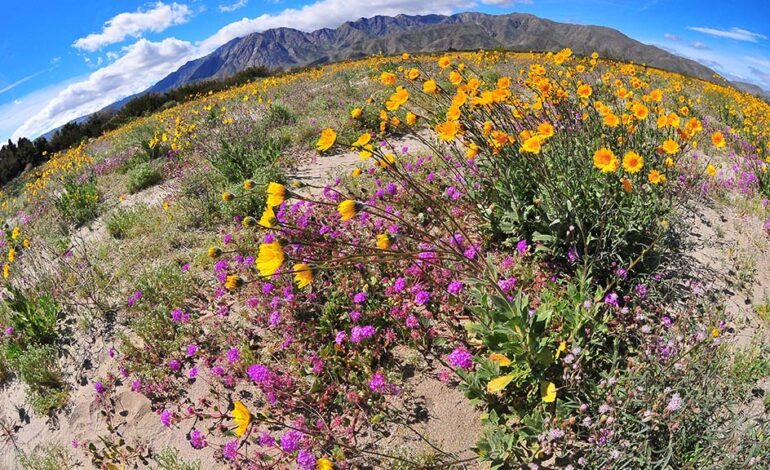 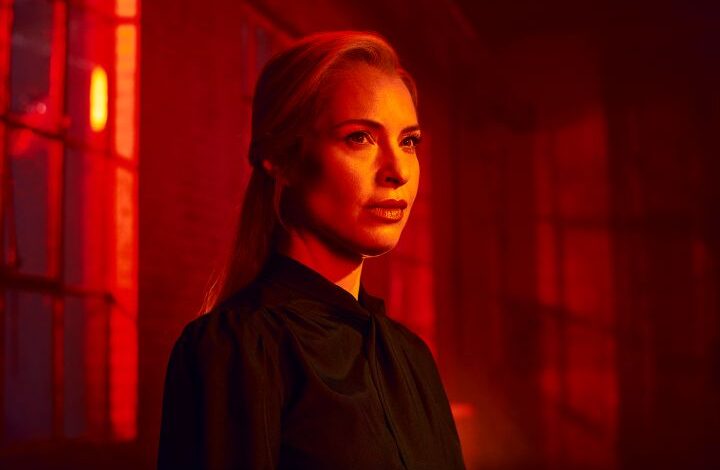