A man on a speeding motorcycle died Monday in an early morning crash in Ocean Beach.

Just before 1 a.m., the victim was riding a 2003 Ducati westbound on Interstate 8 at a high rate of speed when he attempted to exit onto Sunset Cliffs Boulevard, according to the San Diego Police Department.

The victim failed to slow down or stop while exiting the freeway, left the roadway, struck a raised barrier and died on the scene.

The man was 25 to 30 years old, but no other information about his identity was immediately released.

Police said it’s unknown if alcohol was a factor in the fatal crash. 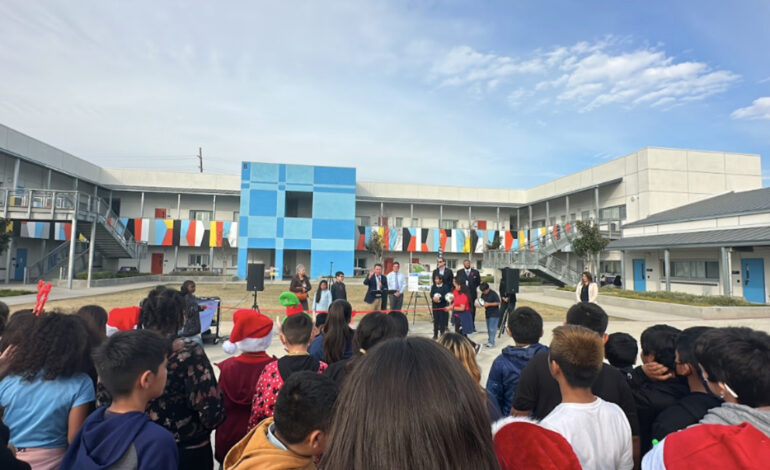 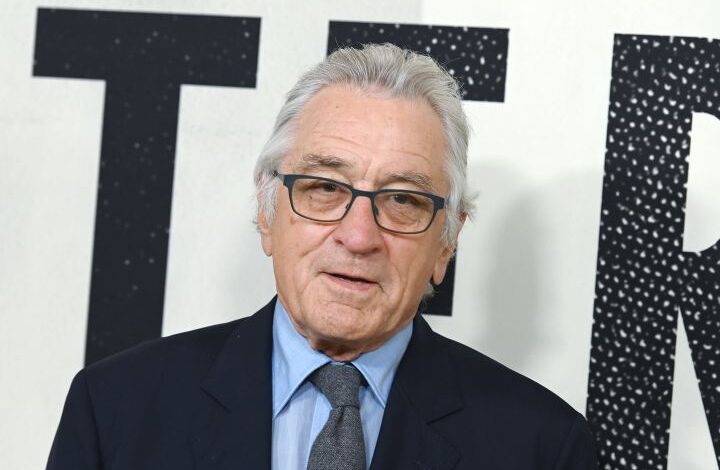