‘Special Forces’: Jamie Lynn Spears Signed On For Gruelling Reality Competition To Prove She’s ‘Worth Something’

Jamie Lynn Spears is among the celebrities to participate on “Special Forces: World’s Toughest Test”, an upcoming Fox reality competition in which she and her fellow celebs endure the physically demanding challenges used to train members of America’s Special Forces.

In a sneak preview appearing in People, Spears explains that the motivation behind joining the series was to emerge from the long shadow cast by her sister, Britney Spears.

“Growing up my sister became worldwide famous,” Spears says in the episode. “I guess I just wanna like [prove that] I’m just like worth something.”

Meanwhile, the sneak peek at the series also features some of the other celebs sharing what they felt they needed to prove.

Spice Girls singer Mel B explains that for “10 years I was in a really abusive relationship, this is about taking back my own power.” 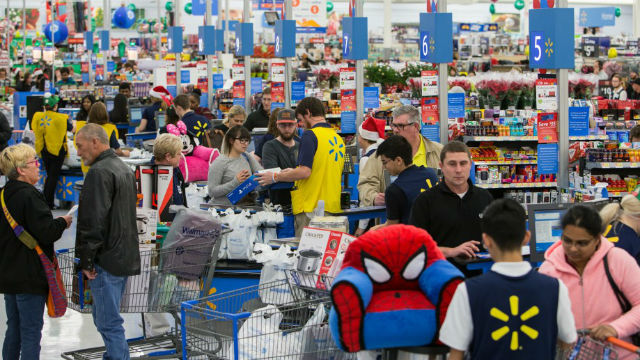 Where Can You Find the Biggest Black Friday Discounts for Toys, Clothes, More?