Source: Harry Styles Relationship Break Has Been ‘Difficult’ For Olivia Wilde: ‘She Is Disappointed’

Olivia Wilde is reportedly not having an easy time as she and Harry Styles take a relationship break.

Last week, reports emerged that the two were pushing the pause button on their romance of nearly two years as she remains in Los Angeles with her children and he embarks on travelling the world with his Love on Tour concerts.

Now, a source is telling People that the situation has been particularly tough on Wilde.

“The break has been difficult for Olivia,” said the source.

“They have had some issues, but Olivia thought they were gonna work through it all,” the source added. “She is disappointed. It’s just a tricky situation, though.”

Previously, People quoted a “friend” who said the two “have different priorities that are keeping them apart.”

Another source claimed that the break resulted from a “very amicable decision” in light of the fact that Styles is “still touring and is now going abroad” while Wilde “is focusing on her kids and her work in L.A.” 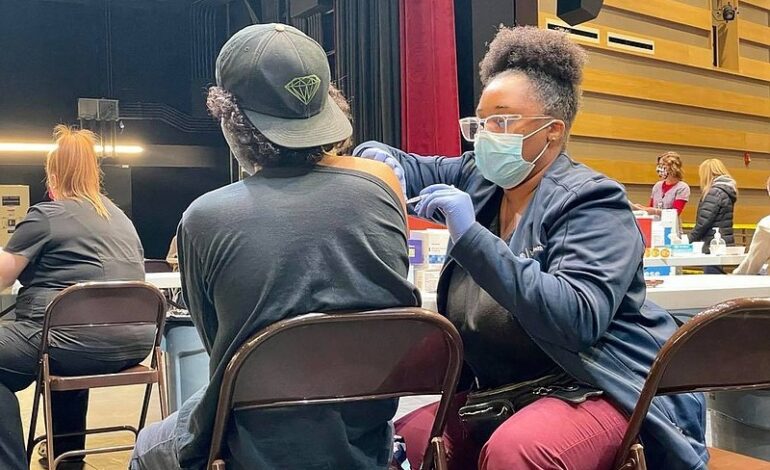 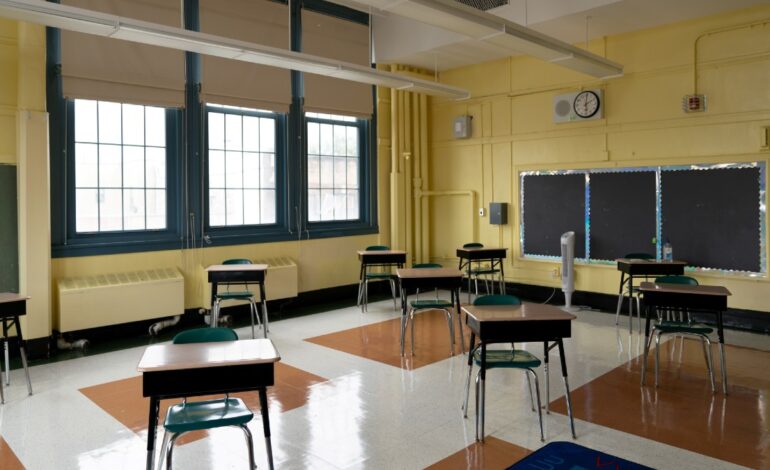