Cher’s relationship with music executive Alexander “AE” Edwards has raised plenty of eyebrows due to the couple’s age difference, given that Edwards is 36 while Cher will turn 77 in May.

According to a “music industry source,” the relationship has been therapeutic for Cher as she grieves the recent death of her beloved mother Georgia Holt, who died last month at age 96.

“This new relationship has helped ease the pain of the loss,” the source told People.

The couple’s 40-year age gap, added the source, hasn’t been a problem for the couple, noting that “the age difference for Cher is a plus and not an issue. She really likes him.”

A different source also shed some light on the diamond ring that Cher has been sporting (albeit not on that finger), insisting it’s not an engagement ring but merely a “nice and beautiful gift” that Edwards gave her.

“The ring was the perfect present to help her get through this bittersweet time,” said the other source.

Cher met Edwards during Paris Fashion Week in September, with dating rumours sparked when they were photographed walking together while holding hands just a few weeks later.

As for where the relationship will wind up, the music industry source said that the couple is in no hurry to formalized anything. “For now, Cher is happy and enjoying the romance,” said the source. 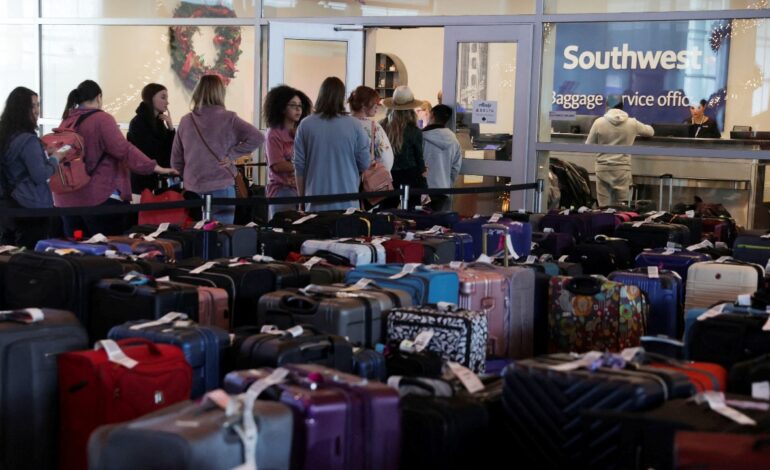 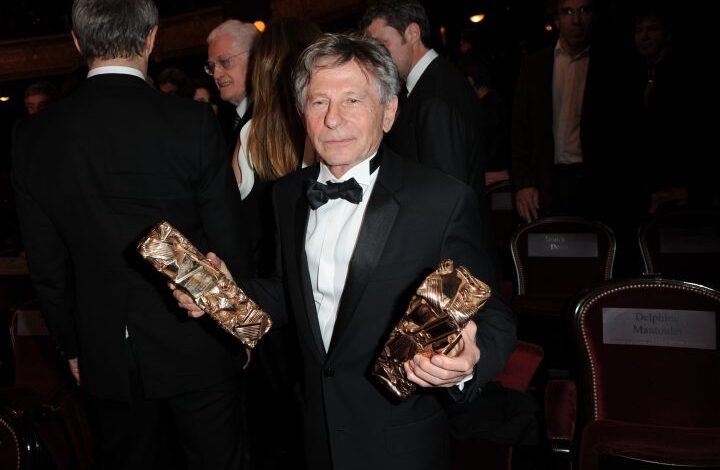